Retired Chief Justice of Delhi High Court, G Rohini would be heading the 5-member commission appointed by President Ram Nath Kovind to examine the politically-sensitive issue of sub-categorisation of Other Backward Castes (OBCs). 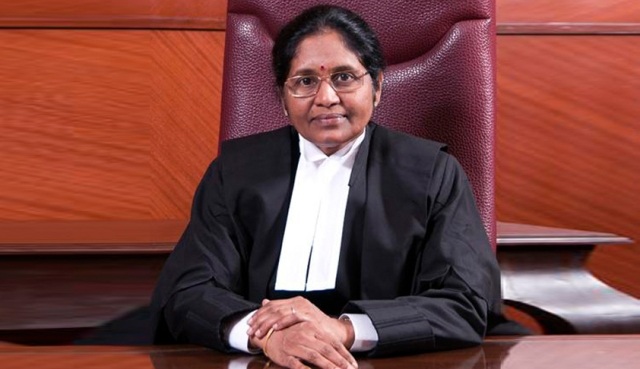 Retired justice G Rohini would head the 5-member commission to examine the politically-sensitive issue of sub-categorisation of Other Backward Castes (OBCs) and give in its report within 3-months.

President Ram Nath Kovind appointed the commission under Justice G Rohini, who has the distinction of being first woman Chief Justice of Delhi high court and had retired earlier this year.

The decision to select the commission takes after the August 23 Cabinet decision to analyze the degree of biased dispersion of benefits of reservation among caste, communities, incorporated into the general class of OBC.

The composition of the Commission:

Role of this commission

• The degree of biased dispersion of benefits of reservation among caste, communities, incorporated into the general class of OBC with reference to such classes included in the Central List.

• It would also work out the mechanism, norms, criteria and parameters in a scientific approach for sub-categorisation within such OBCs and

• Take up the exercise of recognizing the respective castes or communities or sub-castes or synonyms in the Central List of OBCs and classifying them into their respective sub-categories.

The Commission will present its report to the President within a period of 12-weeks of assumption of charge by the Chairperson of the Commission.