The Supreme Court asked the Medical Council of India and Centre Government to frame a uniform policy that will be applicable across the country. 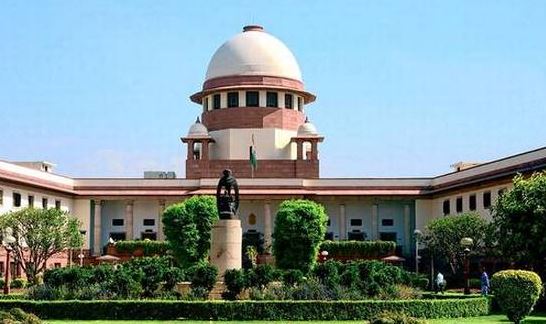 • The Association of Medical Super Speciality Aspirants and Residents and others had challenged the state government’s regulations that imposed a condition of compulsory service for a minimum fixed period with the state.
• Doctors said in their appeal that such a condition violate the right of an individual to carry on his profession.
• Doctors complained that it amounted to ‘forced labour’ in violation of their constitutional right and would impede the progress of their careers.
• On the other hand, the Supreme Court said that doctors across the country are bound by the compulsory bonds executed by them at the time of their admission in post-graduate courses.
• The Supreme Court also noted that the huge infrastructure has to be developed across the nation for providing healthcare services.

• At present, some states like Maharashtra, Odisha, Rajasthan, Andhra Pradesh, Goa, Karnataka, Kerala, Gujarat and Himachal Pradesh and West Bengal have imposed the provision of compulsory service.
• The Supreme Court ruled in favour of the policy so that deprived sections of the society can avail the benefit of it.
• The SC ruled that compulsory bonds to be executed by the doctors before their admissions to postgraduate and super speciality courses.
• According to the reports, there are 176 doctors for every ten thousand people. However, in rural areas, hardly eight doctors are providing services to 10,000 people.