The GATI portal will be reviewed by senior officials of the ministry. Govt will take instant action on the complaints lodged on this portal. 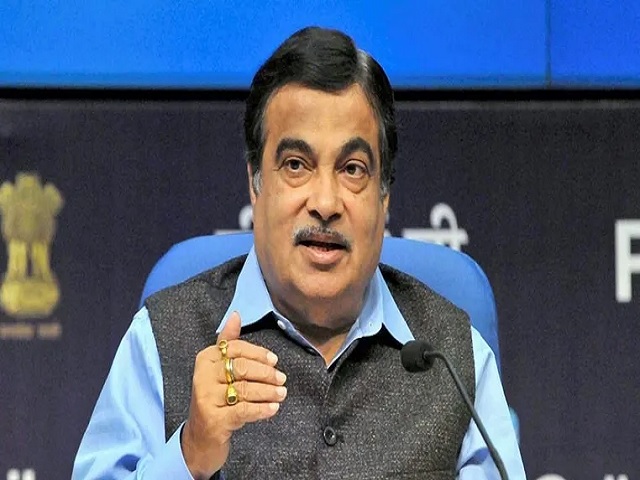 One can reach the GATI portal via NHAI website or it can be directly used. People can raise projects or construction-related issued on this portal. Not only this, the problem raised will be monitored daily by a team of officers in NHAI.

• The GATI portal will be reviewed by senior officials of the ministry.
• This will not only bring transparency in the works but will also speed up the decision to boost the national highway construction work.
• Union Minister for Road Transport & Highways Nitin Gadkari said on this occasion that the ministry will issue instructions wherever a problem arises related to the highway construction.
• This portal will be monitored by a team of NHAI officials. Instant action will be taken on the complaints lodged on this portal.