The Book of the year Award in non-fiction category went to 'Age of Anger: A History of the Present' by Pankaj Mishra, whereas in the fiction category, Easterine Kire's 'Son of the Thundercloud' bagged the award. 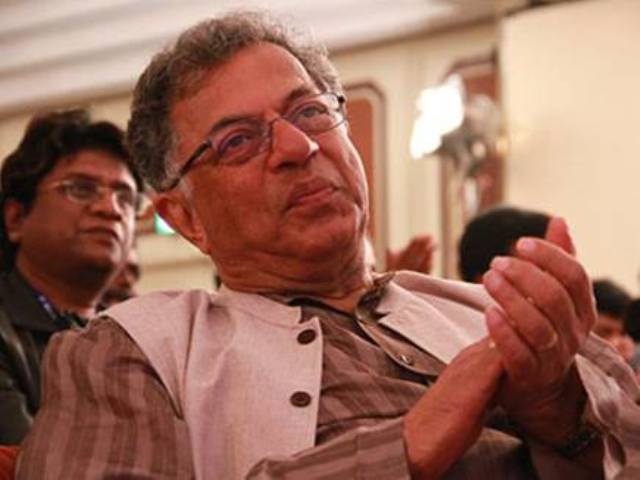 Actor-playwright Girish Karnad was on 19 November 2017 conferred with Tata Literature Live! Lifetime Achievement Award 2017 for his outstanding contribution in the field of theatre.

On the other hand, Tata Trusts' Big Little Book Award' for Author in Bengali Children's Literature was presented to Nabaneeta Dev Sen.

While, Book of the year in non-fiction category went to 'Age of Anger: A History of the Present' by Pankaj Mishra, whereas in the fiction category, Easterine Kire's 'Son of the Thundercloud' bagged the award.

About Girish Karnad
• Famously known for writing plays, Karnad has had his works translated into various Indian languages.
• Some of his critically acclaimed plays in the era of 1960s were Yayati (1961), Tughlaq (1964), Hayavadana (1971), Naga-mandala (1988) and Taledanda (1990).
• A recipient of Jnanpith, Padma Bhushan and Padma Shri awards, Karnad made his acting impact through several films and theatre shows.
• Karnad made his screen debut in Kannada movie "Samskara" that won the first President's Golden Lotus Award for Kannada cinema.
• Some of his critically acclaimed Bollywood movies are "Nishaant", "Manthan", "Swami", "Pukar", "Iqbal" and "Dor".
• He is also known for his role of Swami's father in the TV series "Malgudi Days" based on R.K.Narayan's books.
• He also served as Director of the Film and Television Institute of India (FTII) and Chairman of the Sangeet Natak Akademi, the National Academy of the Performing Arts.

The past recipients of the Tata Literature Live Lifetime Achievement Award include legendary writers Amitav Ghosh in 2016, Kiran Nagarkar in 2015, MT Vasudevan Nair in 2014, Khushwant Singh in 2013, VS Naipaul in 2012 and Mahashweta Devi in 2011.