The Centre has approved projects worth Rs 2,919 crore under the Nirbhaya Fund for creating “safe cities” with special focus on women safety in public spaces. 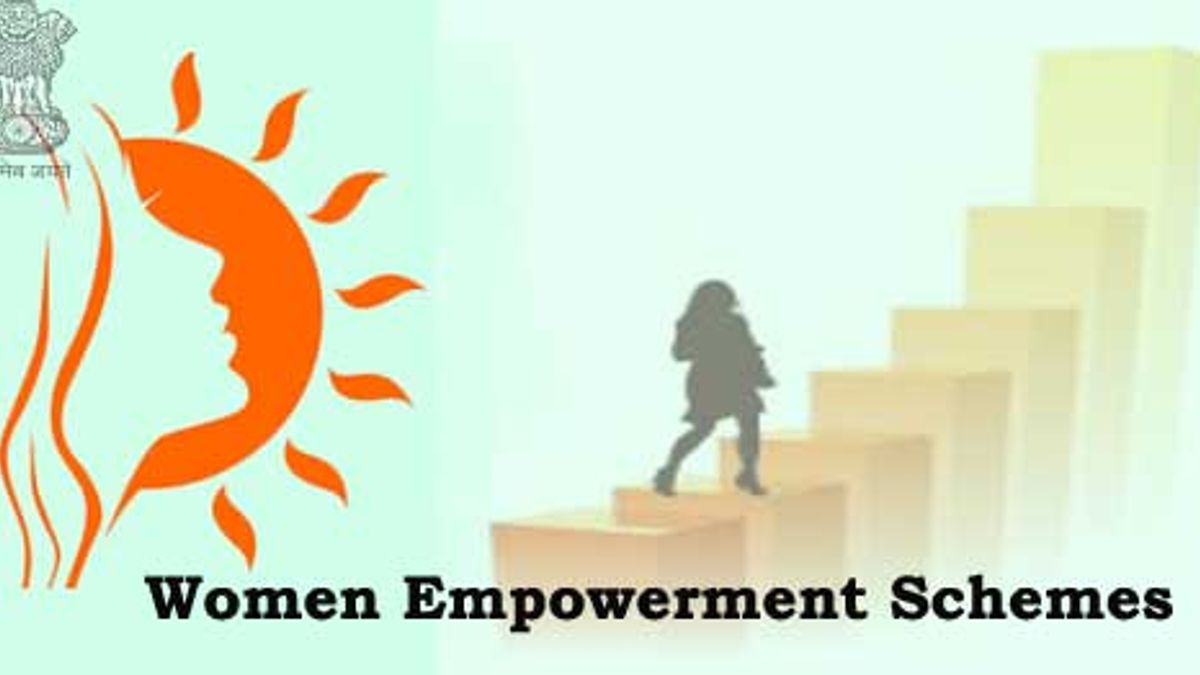 The Union Ministry of Women and Child Development have approved the projects worth Rs 2,919 crore under the Nirbhaya Fund for creating “safe cities”.

Through this fund, the special focus will be given on women safety in public spaces and quick response systems to create deterrence against crime in these safe cities.

The Eight cities which are selected for initiatives to take shape include Delhi, Mumbai, Chennai, Kolkata, Ahmedabad, Hyderabad, Bengaluru and Lucknow.

The Nirbhaya Fund was announced in 2013 union budget by the government with a corpus of Rs 1,000 crore. This fund was created to support the initiatives taken by the government and NGOs working towards protecting the dignity and ensuring the safety of women in India.

The government, in April 2015, made the women and child development ministry (WCD) as the nodal agency for the Nirbhaya Fund replacing the Home Ministry.

To approve the funds under Nirbhaya fund, a committee has been constituted which comprised officials from various ministries, including women and child development, home affairs, road transport and railways.