Jews living in Gujarat had earlier in August 2017 represented before the state government that their population is very thin, in comparison to Muslims, Christians, Sikhs, Buddhists, Parsis and Jains. Hence, they deserved to be declared as Religious Minority Community. 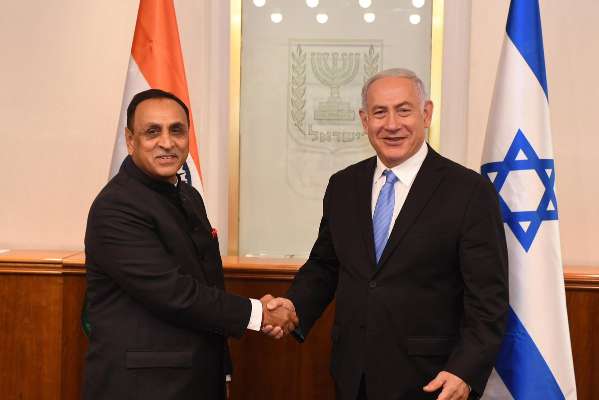 Gujarat Government on July 6, 2018 granted Religious Minority Status to Jews living in the state. In this regard, Gujarat’s Department of Social Justice and Empowerment issued a GR to this effect.

The government, thereon, mandated the Certificate issuing competent authorities to issue Religious Minority Status Certificate to the members of this community.

With this, there are now seven religious minorities in the state. The other six are - Muslims, Christians, Sikhs, Buddhists, Parsis and Jains.

They will also get benefits of welfare schemes formulated for religious minority communities within the jurisdiction of Gujarat.

• Gujarat is home to about 170 Jews and majority of them are located in Ahmedabad. The city also is home to the only synagogue in the state, the Magen Abraham Synagogue, built in 1934.

• The Jewish population in Gujarat is so minuscule that they didn’t even figure separately in the Census 2011, and were just mentioned as part of 16,480 ‘other communities’ in the state.

The Israeli towns of Dimona and Ashdod have been named as “Little India” by some residents, and it is largely inhabited by Indian Jews.

The Jews community practices the faith of Judaism, one of the oldest religions of the world that evolved in Egypt about 3700 years ago. Judaism is the religion, philosophy and way of life of the Jewish people.

Indian Jews are known as a peace-loving community. They follow Hebrew calendar. They have special thanks giving ceremony known as Eliyahoo-ha-Nabior i.e. ‘gratitude to Elijah the Prophet’.