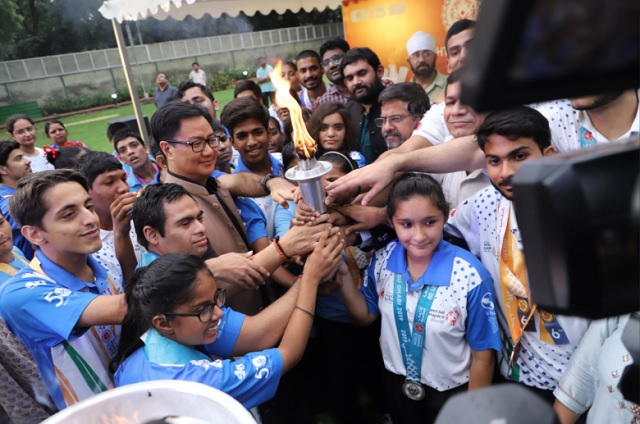 High-level Olympic Committee: Government has formed a high-level committee under the chairmanship of Sports Minister Kiren Rijiju to coordinate and strategise the preparation for the 2020 Tokyo Olympics and 2024 Paris Olympics. The 10-member committee was constituted on Friday.

The high-level Olympic committee has been formed to ensure that the performance of the Indian athletes is fully optimised in both Olympic events and other multidisciplinary events.

The High-level Olympic Committee will aim to provide all possible support to potential and qualified athletes for the 2020 Tokyo Olympic Games, easing the logistical arrangements for the participation of the Indian athletes and ensuring seamless acclimatisation and hospitable environment for the Indian contingent.

Further, the committee would also make a road map for the preparation towards the 2024 Paris Olympics and then will continuously review and suggest course correction whenever required. It will also be responsible for preparing a strategy for the bidding of multidisciplinary sporting events in the future.