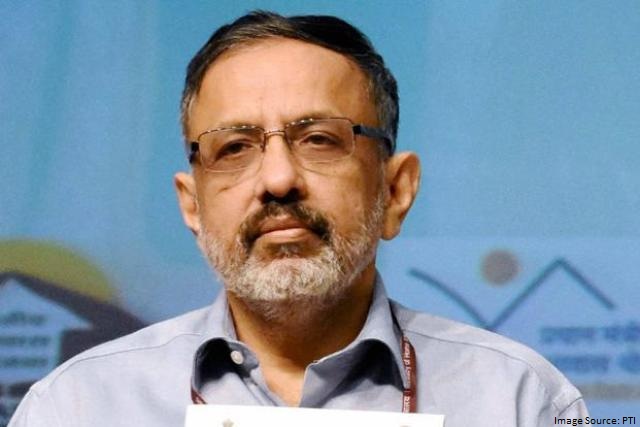 The 1982 batch officer of Jharkhand cadre will serve at the position for a fixed term of two years. He succeeded Rajiv Mehrishi, a 1978 batch Rajasthan cadre IAS officer who retired from the service on 30 August.

• Rajiv Gauba joined the Ministry of Home Affairs on 27 June as an Officer on Special Duty (OSD) after his appointment as the new Home Secretary.

• Prior to this, the 58-year-old was serving as Secretary in the Urban Development Ministry.

• This is Gauba’s second stint in the Home Ministry, as he has earlier served as the Additional Secretary when he had looked after the Left Wing Extremism division of the Ministry.

• He was later appointed as Chief Secretary of Jharkhand for 15 months.

• Gauba has also served at the Centre in the Ministries of Defence, Environment and Forests and Department of Electronics and Information Technology in different positions.

• He had also served as district magistrate of Gaya, Nalanda and Muzzaffarpur districts before Jharkhand was carved out of Bihar.

• He also represented India for four years on the board of the International Monetary Fund.