Indian bowler Ambati Rayudu has been suspended from bowling in international cricket by the International Cricket Council. The bowler failed to submit a bowling action test in the given timeline and hence, was penalised. 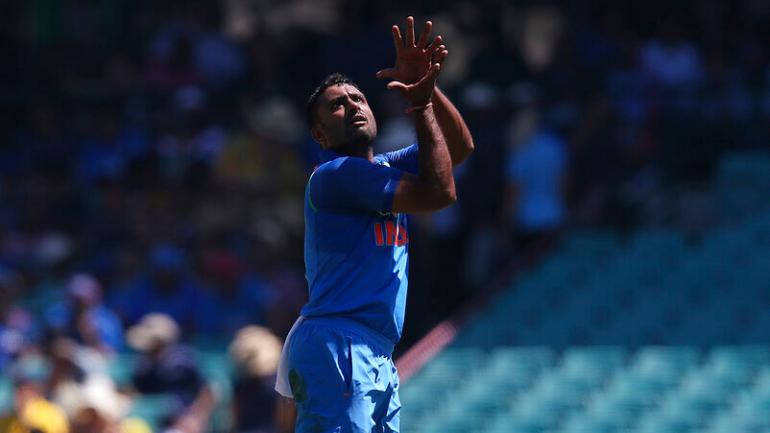 The International Cricket Council announced on January 28, 2019 that Indian bowler Ambati Rayudu has been suspended from bowling in international cricket.

The ICC stated in its press release that the player elected not to submit to a test of his bowling action within the stipulated period of 14 days of being reported for a suspect action and therefore he was suspended with immediate effect in accordance with clause 4.2 of the ICC regulations.

• The 33-year-old Indian bowler was reported for a suspected bowling action during the first one-day international of India’s series against Australia in Sydney on January 13, 2019.

• Following the complaint, Rayudu failed to submit a bowling action test in the given timeline and hence, was penalised.

• The suspension will remain in place until he is tested and can demonstrate that he is able to bowl with legal action.

• However, according to Article 11.5 of the Regulations and with the consent of the Board of Control for Cricket in India, Rayudu may be allowed to bowl in domestic cricket events played under the auspices of the BCCI.

Rayudu is currently a part of the Indian team, which is playing a five-match ODI series against New Zealand. The part-time off-spinner has so far picked up three wickets in his ODI career.

As a part-time bowler, Rayudu had bowled just two overs during the match and given away 13 runs without picking up a wicket.

However, his action drew comparisons with Sri Lankan great Muttiah Muralitharan, who himself had been pulled up by match officials for suspect bowling action a number of points in his career.

According to the ICC rules, an illegal bowling action is defined as where the player’s elbow extends by the amount of more than “15 degrees between their arm reaching the horizontal and the ball being released.”