The Gaganyaan mission was announced by Prime Minister Narendra Modi during his 72nd Independence Day speech. It is India’s first manned space mission that will be launched by ISRO by 2022. 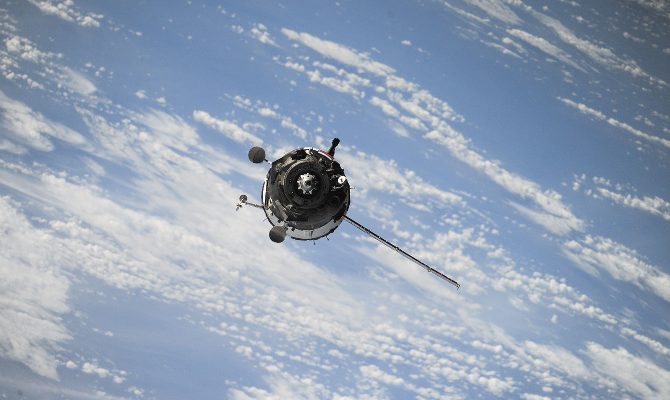 The announcement regarding the same was made at the 6th Bengaluru Space Expo by French space agency CNES President, Jean-Yves Le Gall.

• The ambit of the cooperation includes ISRO’s access to space hospital facilities in France.

• Both the sides have decided that infrastructure such as CADMOS centre for development of microgravity applications and space operations or the MEDES space clinic will be used for training of future Indian astronauts.

• The two countries also have plans to work on Mars, Venus and asteroids.

• The Gaganyaan mission was announced by Prime Minister Narendra Modi during his 72nd Independence Day speech.

• It is India’s first manned space mission that will be launched by ISRO by 2022.

• The mission will send a three-member crew to space for a period of five to seven days.

• The crew will do microgravity experiment during the mission.

• The crew will be selected by Indian Air Force (IAF) and ISRO jointly after which they will undergo training for two-three years.

• GSLV Mk-III launch vehicle, having the necessary payload capability for this mission, will be used to launch Gaganyaan.

• The programme will make India the fourth nation in the world to launch a Human Spaceflight Mission. So far, only the USA, Russia and China have launched human spaceflight missions.