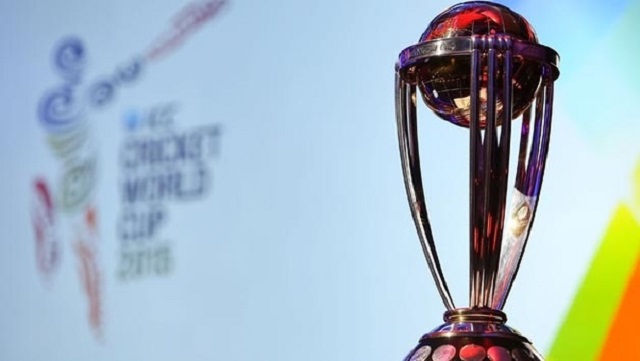 World Cup 2023: India will be the ICC Cricket World Cup 2023 host country. This will be the first time that India is hosting the cricket tournament on its own. India had co-hosted the World Cup with its neighbouring nations in all the three previous occasions.

India will be hosting the 13th edition of the men's Cricket World Cup. This was decided at an International Cricket Council meeting held in London. India has co-hosted the World Cup three times in the past, 1987 with Pakistan, 1996 with Pakistan and Sri Lanka and 2011 with Sri Lanka and Bangladesh.

The Cricket World Cup has been hosted most number of times by England. England has hosted the tournament five times, solely in 1975, 1979 and 1983 and co-hosted in 1999 and 2019 with Ireland, Netherlands, Scotland and Wales.

The 1987 World Cup was the first edition of the tournament that was not hosted by England. The tournament was hosted jointly by India and Pakistan. Pakistan also was a co-host in the 2011 edition of the World Cup but it was stripped of its status due to uncertain security situation after an attack on the bus carrying the Sri Lankan cricket team in Lahore in 2009.

The 2011 World Cup final was held at the Wankhede Stadium in Mumbai, where India lifted the World Cup trophy 28 years after the first triumph and it became the first host nation to win the tournament.