India is the first developing economy with maximum number of companies committing to the science-based targets. 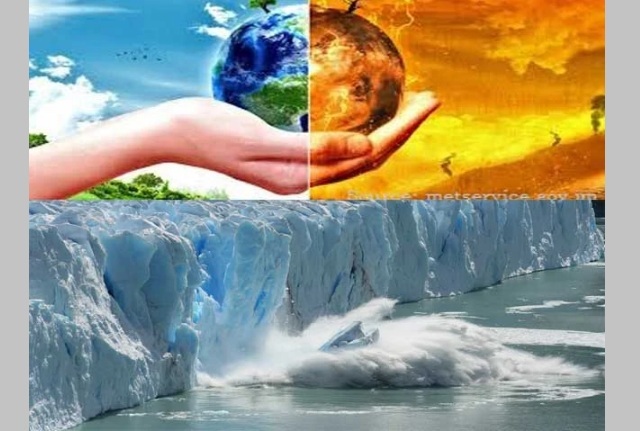 India secured 5th spot on the annual Carbon Disclosure Project 2019 report which was published by Global non-profit organization. Carbon Disclosure Project, an initiative of the Global Reporting Initiative, is aimed at measuring the carbon reduction activities undertaken by different companies and firms operating in various countries across the globe.

The report surveys corporate commitments to science-based targets (SBT) and evaluates the climate change risk that they are exposed to. In the annual report, the United States of America secured the top spot followed by Japan, United Kindom and France. India secured the 5th spot on the project report.

The Carbon Disclosure Project Report 2019 said that a total of 58 companies shared details about the environment-related activities undertaken by them in this year. The report also claims that over 98 percent of top Indian companies have formed some type or committee or group within its organization to drive and address climate-related issues.

The report also showcased the changing mind-set of India Inc with nearly all major companies setting up some form of oversight to evaluate climate risk. The change is driven by increased climate activism between climate-conscious investors and the youth of the country.

India was ranked 5th, ahead of Germany and Sweden. India is the first developing economy with maximum number of companies committing to the science-based targets.

The US topped the annual Carbon Disclosure Project report with 135 companies disclosing their climate-related activities, followed by Japan in the second position with 83 companies and the UK in the third position with 78 countries.