India to be re-elected as non-permanent member of UNSC

India is the sole candidate for the non-permanent seat from the Asia-Pacific category for the 2021-22 term. 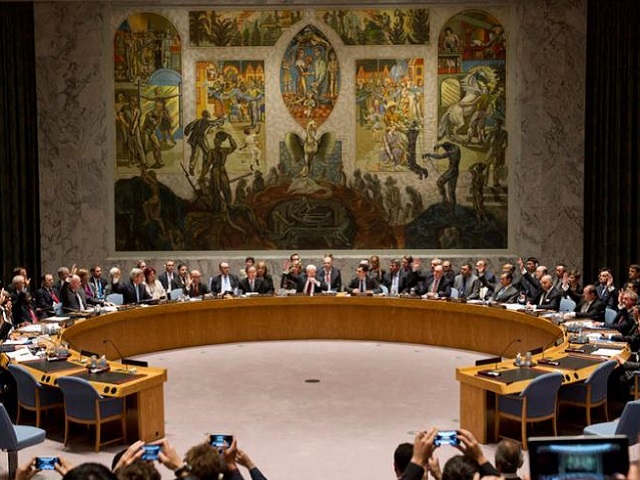 India is set to be re-elected as a non-permanent member of the UN Security Council during the elections in June 2020. India is assured to win from the Asia Pacific seat, as it will be the sole contender.

• The UNSC elections to elect the five non-permanent members of the 15-member Security Council for the 2021-22 term will be held on June 17. The dates were announced on June 1, 2020 as France took over the Presidency of the 15-nation Council for the month of June.

• India is the sole candidate for the non-permanent seat from the Asia-Pacific seat for the 2021-22 term.

• Canada, Ireland and Norway will contest elections for the two seats in the Western Europe and Other countries category.

• Mexico is the sole candidate from the Latin America and Caribbean seat.

• Kenya and Djibouti will be contesting for one non-permanent seat of the African group of countries.

• The UN General Assembly had decided last week to conduct the UNSC ections under new voting arrangements, taking into account restrictions imposed due to the COVID-19 outbreak.

How are UNSC elections conducted?

The UNSC elections are held in the UN General Assembly hall with each of the 193 UN member states casting their votes in a secret ballot.

India has since long been demanding reforms in the UN Security Council, saying that it deserves a permanent seat at the Council.