Apart from reducing the force strength, the Army is also considering to do away with the rank of Brigadier and brigade headquarters as part of the officer cadre review. This move is expected to free up significant number of officers who will be available for field duties. 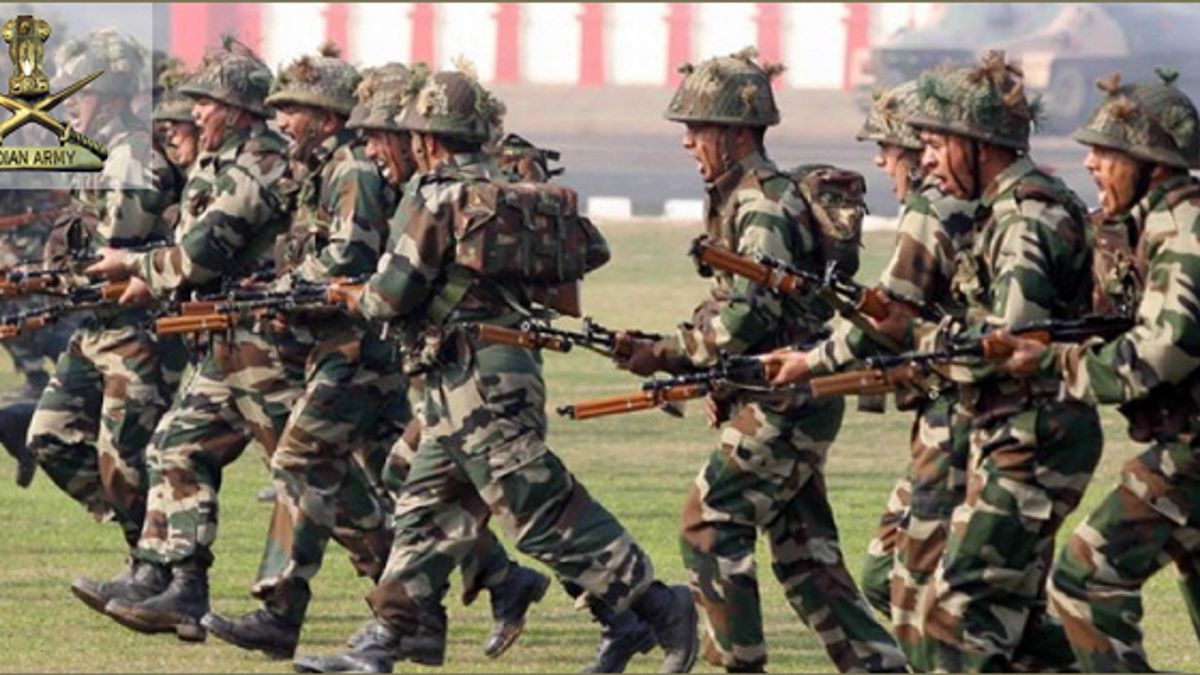 The four studies demand reducing the 13-lakh strong Army force by at least 150000 over the next few years and revamping the cadre to optimise the functioning at various levels and to make the Army "lean and mean" to fight a modern-day war.

The reduction in force strength will save Rs 5000 to 7000 crore annually in revenue expenditure. This change will now be placed at the Army's Commanders Conference in October 2018 and the modalities will be finalised and rolled out by November-December 2018.

• The four studies were conducted by separate study groups with 7-8 officers each. These study groups were tasked to look into restructuring of Army Headquarters.

• The restructuring includes cutting down the strength, cadre review of officers and review of Terms and Conditions of Junior Commissioned Officers (JCO) and Other Ranks (OR).

• The proposed reduction in strength, which will be in a phased manner, is expected to save at least Rs 5000-7000 crore annually and will add at least 20 percent to the existing capital expenditure of the budget.

Why is there a need of restructuring in Indian Army?

The Indian Army is facing an increasing burden of revenue expenditure and pensions, leaving very little funds for new purchases and modernisation.

In this year's defence budget, the Army's share was Rs 128076 crore for revenue stream while Rs 26688 crore was the capital allocation. The current revenue to capital ratio is around 83:17 which is unviable, however, the ideal ratio is 60:40.

Indian Army to do away with Brigadier and brigade headquarters

Apart from reducing the force strength, the Army is also considering to do away with the rank of Brigadier and brigade headquarters as part of the officer cadre review. This move is expected to free up significant number of officers who will be available for field duties.

The Army headquarters too is likely to see a major shake-up with merging or off-loading of several departments doing overlapping functions.

Earlier, the Union Government approved redeployment and revamping of the nearly 58000 including officers, soldiers and civilians.