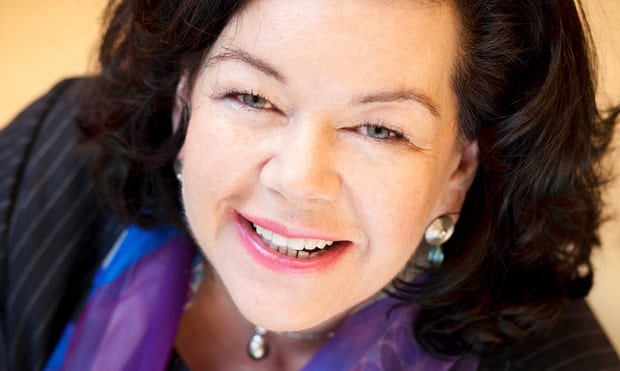 Karen Pierce was on 27 November 2017 appointed as Britain's Ambassador to the United Nations (UN) with effect from January 2018.  Pierce succeeds incumbent Matthew Rycroft, who has been serving the position since 2015.

Britain's Permanent Mission to the United Nations did not give any reason for appointing Pierce as new Ambassador to UN.

Comment
The appointment of new Ambassador came following the defeat of Britain against India in the recent election to the International Court of Justice.

Britain's judge Christopher Greenwood failed to make it to the International Court of Justice (ICJ) at the hands of India's Judge Dalveer Bhandari, who consistently received nearly two-third of the votes in the UN General Assembly.

This is for the first time in 70 years that Britain will have no judge in the 15-member panel of the International Court of Justice.

Kenneth Juster confirmed as US Ambassador to India

Soumya Swaminathan to take charge as Deputy Director-General of WHO