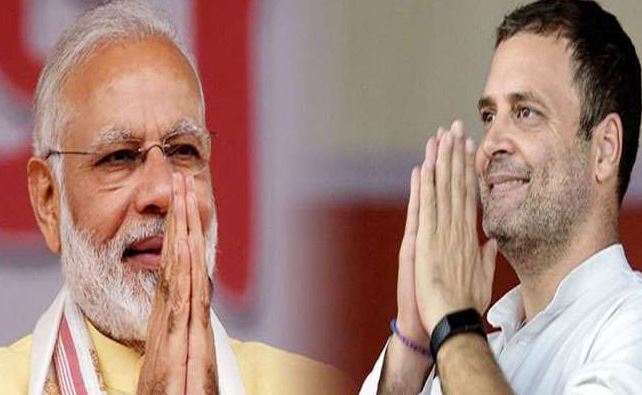 The results of the Lok Sabha General Election 2019 have been declared in most of the constituencies and still counting is going on in some constituencies due to some technical reasons. BJP and allies parties have won 351 seats, Congress & allies have won 92 seats, TMC in Bengal won 22 seats and BSP manage to win 10 seats in Uttar Pradesh.

Here is a list of some prominent winners and losers throughout the country. The prominent winners are Narendra modi ji, Amit Shah, Rajnath Singh and Akhilesh Yadav etc. On the other hand prominent loser includes Congress president Rahul Gandhi from Amethi, Dimpal Yadav from Kannauj and Jyotiraditya Scindia from Guna constituency.

Lok Sabha General Elections Results 2019: All you need to know!