The Lok Sabha has passed a bill, which seeks to replace the Central Council of Homoeopathy (CCH) with a board of governors. The Bill seeks to replace an Ordinance promulgated by the President in May 2018. 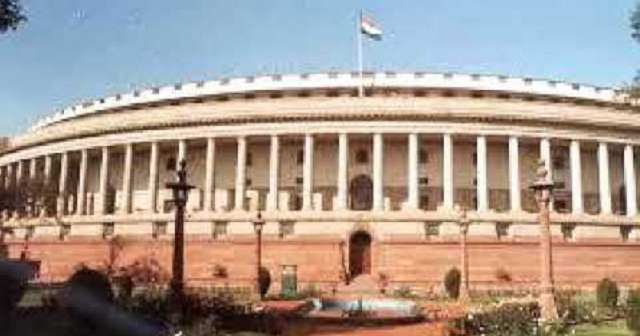 The Lok Sabha on July 30, 2018 passed a bill, which seeks to replace the Central Council of Homoeopathy (CCH) with a board of governors.

The Bill seeks to replace an Ordinance promulgated by the President in May 2018.

The amendment in the bill is aimed at bringing accountability and quality in the homoeopathy colleges and education in the country.

• Under the bill’s provisions, the Central Council of Homoeopathy (CCH) will be reconstituted within a year.

• The law aims to abolish the CCH, as the body does not have the powers to deal with its corrupt chief and other members who recently faced grave charges of corruption.

• The chief of CCH was recently arrested by the CBI for allegedly accepting bribe worth Rs 20 lakhs as part payment for granting approval to a homoeopathy college.

• Hence, as per the bill, the members of the board of governors will replace the existing functionaries of the CCH.

• The new board will comprise seven eminent homeopathy practitioners and administrators who will be appointed by the government.

An ordinance amending the Homoeopathy Central Council Act, 1973 was promulgated by President Ram Nath Kovind on May 18, 2018, as the parliament was not in session and immediate action was required to be taken.