Complex life has existed on Earth for about 550 million years, and it is now threatened with the sixth mass extinction. 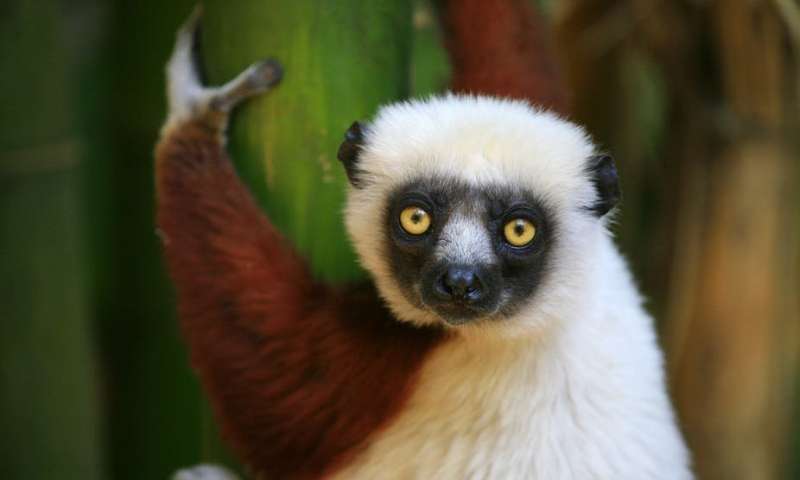 International Union for Conservation of Nature(IUCN) Red List of Threatened Species said that of the 111 lemur species, 24 are currently listed as Critically Endangered, 49 are Endangered and 20 are Vulnerable. Among the species under threat, the majority belongs to the primate group.

The group contains all the species commonly related to lemurs, monkey, apes, and humans. Lemurs are among the unique to Madagascar. Indri, the largest of all lemurs and a species with such symbolic value for Madagascar that it is often compared to the giant panda in China, is among the species of lemurs that would be up-listed from endangered to critically endangered. Michael Tovolahy's patrol observed and filed a report while tracking poachers who are giving big harm to this jewel of biodiversity in Madagascar.

This science based plan, published in Science Advances, proposes ambitious targets for the conservation of nature as the most effective pathway to address the extinction crisis and help us avert catastrophic climate change, before it’s too late. The Global Deal for Nature analyzed how much of the planet we need to maintain to ensure that our ecosystems continue to harbour an abundance of species, and provide services essential for human life, including carbon sequestration. 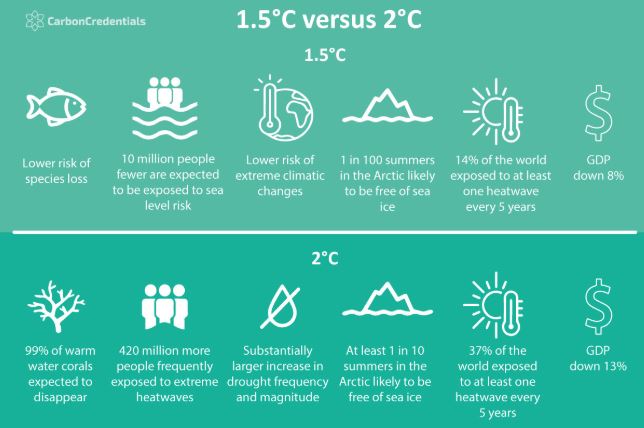