Speaker P Dhanapal disqualified the MLAsunder the anti-defection law after they met the Governor and expressed loss of confidence in Chief Minister K Palaniswami, after the merger of the Palaniswami and Panneerselvam parties that were formed after the death of J Jayalalithaa. 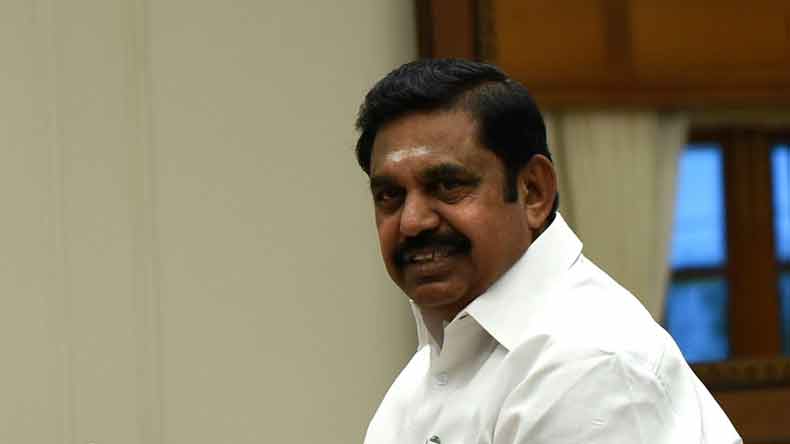 The Madras High Court on October 25, 2018 upheld the disqualification of 18 MLAs of the All India Anna Dravida Munnetra Kazhagam (AIADMK) loyal to sidelined leader TTV Dinakaran.

In a move aimed at saving the Edappadi K Palaniswami government from a possible political crisis, the court decided to go with the decision taken by the Tamil Nadu Assembly Speaker P Dhanapal on September 18, 2017 to disqualify order of 18 rebel MLAs loyal to AIADMK leader TTV Dinakaran, who formed his own party ‘Amma Makkal Munnetra Kazhagam’ (AMMK).

While ruling the disqualification of MLAs, Justice Sathyanarayanan said, "All the material that were available at the time of passing of the order by the Speaker alone have been taken into consideration and this court cannot go into the subsequent events".

Resultantly, by-elections will be held in the state for the 18 seats represented by these disqualified MLAs. Presetly, the Palaniswami government stays above the halfway mark of 116.

In the 234-member state Assembly, besides these 18 seats, two seats are vacant presently, including one that of late DMK chief M Karunanidhi. The current strength of the Tamil Nadu Assembly is 216. The AIADMK has 116 MLAs, including the Speaker, and the Opposition has 98 MLAs.

The Anti-Defection Law was passed by parliament in 1985 as the 52nd amendment to the Constitution, adding the Tenth Schedule.

The 10th Schedule to the Constitution, popularly referred to as ‘Anti-Defection Law', lays down the process by which legislators may be disqualified on grounds of defection.