The decision to implement the new pay commission came after employees in Maharashtra went on a 3-day strike, demanding a pay hike and the earliest implementation of the seventh pay recommendations. 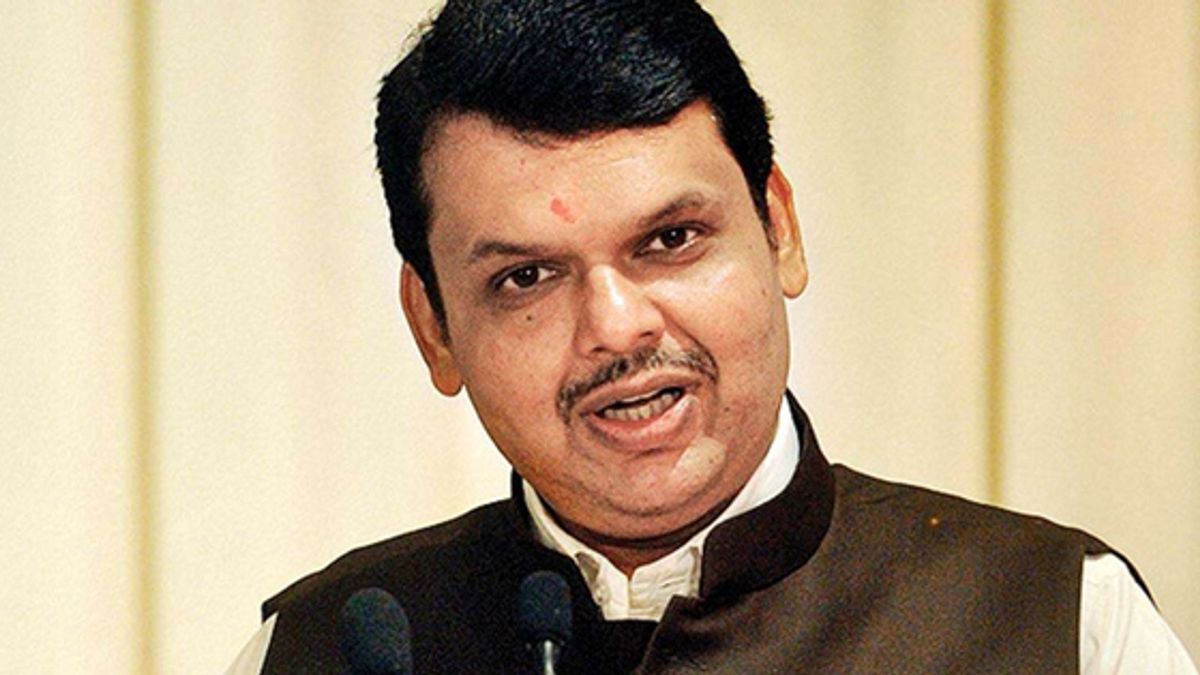 The Maharashtra Government on December 27, 2018 implemented the recommendations of the 7th Pay Commission, a move that is expected to benefit as many as 20.50 lakh employees of the state government.

The implementation of the new pay commission will benefit the officers, employees, teachers from the unaided schools and those from Zilla Parishad institutions.

The decision was announced after the cabinet meeting chaired by Chief Minister Devendra Fadnavis.

• The employees will get arrears with effect from January 1, 2016 and it will be given in 5 instalments. The total amount that will be disbursed as arrears will be Rs 38655 crore.

• The arrear amount will be credited directly into the GPF account of the employees.

• With the implementation of the 7the Pay Commission, the government will have to spend around Rs 7,731 crore annually as arrears.

• The pensioners will also get a hike in their monthly pension.

The decision to implement the new pay commission came after employees in Maharashtra went on a 3-day strike, demanding a pay hike and the earliest implementation of the seventh pay recommendations.

However, around 1.5 lakh gazetted officers withdrew from the strike after a Government Resolution (GR) was issued stating that the pending arrears of the Dearness Allowance (DA) for a period of 14 months will be paid to them.