Mr. Abdulla Shahid will preside over the 76th session of the United Nations body that will commence in September 2021. 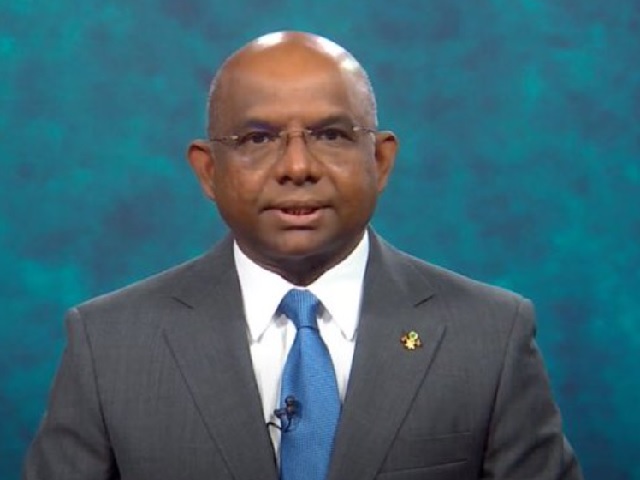 The Foreign Minister of Maldives, Abdulla Shahid on June 7, 2021, was elected as the President of the 76th session of the United Nations General Assembly (UNGA). He garnered 143 votes out of 191 ballots cast.

The General Assembly of 193 members voted to elect the President, who will preside over the 76th session of the United Nations body that will commence in September 2021.

Mr. Abdulla Shahid will succeed the Turkish Diplomat Volkan Bozkir who was the President of the 75th session of the UN General Assembly that came amid the unprecedented Coronavirus pandemic.

Hearty congratulations to Maldives Foreign Minister @abdulla_shahid for the robust victory and for being elected as the 76th President of the @UN General Assembly. pic.twitter.com/iHp8kEsmUA

In the fray for the election of UNGA’s President was Mr. Abdulla Shahid as well as the Foreign Minister of Afghanistan Dr Zalmai Rassoul, who got 48 votes.

India’s Permanent Mission to the UN, via a tweet, extended its wishes to the Maldives Foreign Minister for his robust victory and for being elected as UNGA President.

India had voiced its strong support for the candidature of the Maldivian Foreign Minister as the President of the 76th session of UNGA by saying that he is best equipped to preside over the General Assembly of 193 nations of the world.

The External Affairs Minister of India, S Jaishankar at a joint press conference with his Maldivian counterpart in February 2021, had praised his vast diplomatic experience and leadership qualities.

Jaishankar had added that India will like to work with Mr. Shahid during its membership of the UN Security Council for 2021-22.

Currently, India has been serving the 2021-22 term as a non-permanent member of the powerful United Nations Security Council. It will assume the Presidency of the 15 nation UNSC in August 2021.