The Mizoram cabinet has granted industry status to sports with the aim of attracting huge investments in the sector. 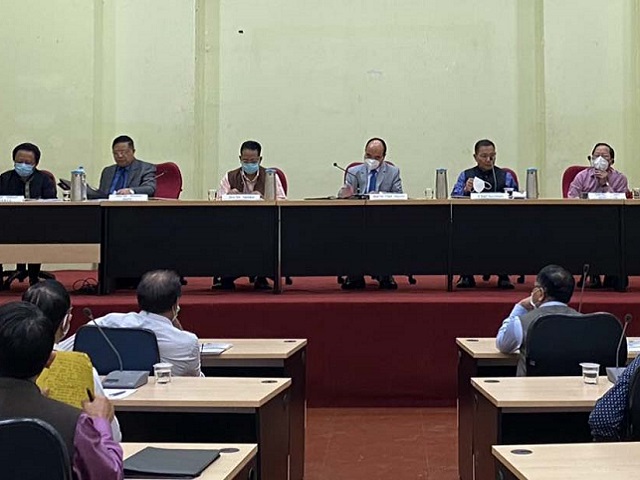 Mizoram has become the first Indian state to accord sports an industry status. The move is aimed at further bolstering sports activities by attracting investment. Mizoram Sports Minister Robert Romawia Royte expressed confidence that the move will help generate employment in the state.

Mizoram is home to some of the best footballers in the north-east, who play for different clubs across India. The state had previously won the Indian Super League, which is one of the top premier football leagues in India.

Besides football, the state is finding its footprint in other sports as well, as it has done well in weightlifting and hockey in recent years.

• Since 2010, talks have been going on at the national level to accord industrial status to sports. However as sports is a state subject, the centre has a limited role to play in taking a decision in this regard.

• The Mizoram cabinet during its meeting on May 22 granted industry status to sports. The move is expected to attract huge investments and bring multi-faceted benefits and scopes.

• It also means that from henceforth, all the industrial benefits including subsidies, banking facilities will now be extended to sports. This would boost employment generation as well in the sports sector.

• The state is currently finalising a fresh industrial policy under which sports would also get many benefits. The state has a solid sports policy too.

The accordance of industrial status to sports will help expand sports infrastructure at the rural level as well. With this, government, private and corporate firms would be interested in supporting sports.

It will also help secure the livelihood of many people in the state. It will also help curb societal negativities such as misuse of drugs and encourage sportspersons also to become more professional and competitive.

The state government is planning to construct an ‘elevated’ football ground in Mizoram.