Mumbai Rains have paralysed the complete city. Rains have claimed over 30 lives in the city due to the collapse of Ratnagiri dam. Over 75 flights have been cancelled today due to closure of the main runway. Various Railway services have been rescheduled. 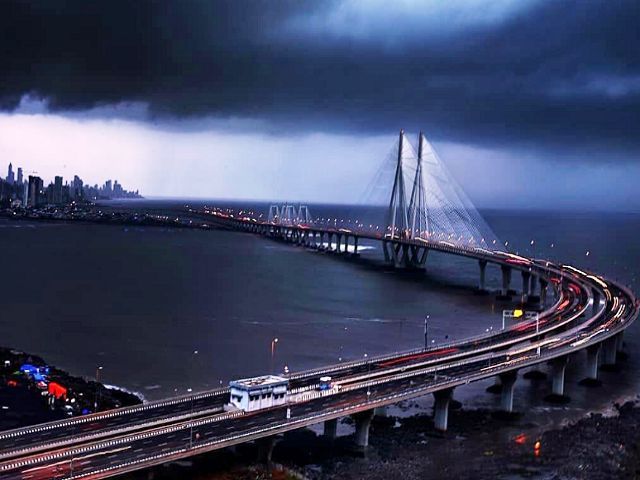 Mumbai Rains have paralysed the complete city. Rains have claimed over 30 lives in the city due to the collapse of Ratnagiri dam. The intense rainfall has led to the breaching of the Tiware dam in Maharashtra’s Ratnagiri, leading to the death of over 30 people. More than 10 houses near the dam were washed away. The search and rescue operations are underway.

Mumbai Rains have left the city crumbling with water-logged streets, drowning cars, open manholes and Mumbaikars walking through the smelly dark deep water. Over 75 flights have been cancelled today due to closure of the main runway. The incessant rains led to the shutdown of the main runway at Mumbai airport.

A SpiceJet aircraft missed the touchdown point and landed on the unpaved ground. The aircraft was carrying 160 passengers from Jaipur. Over 200 flights were cancelled on July 2nd, including 193 domestic and 8 international services. More than 50 flights were diverted, leaving thousands of passengers stranded in airports.

However in such circumstances, Mumbai Airport was not shut. Only one of the main runways which used to take 45 flights in an hour, took 36 flights.

Various Railway services have been rescheduled. Mumbai Western Railway services are running as per the schedule without any disruption. Mumbai Central Railways experienced fewer train services with poor frequency.

Central and Western railways had cancelled or terminated their operations on July 1st due to heavy rainfall.

The Brihanmumbai Electricity Supply and Transport (BEST) buses had shut down the operations temporarily after over 70 buses got stuck due to water-logging. However, the buses resumed the operations later.