The committee is tasked to consult all tribal hohos and stakeholders for reviewing the Municipal Act and submit its report within three months from the date of notification of its constitution. 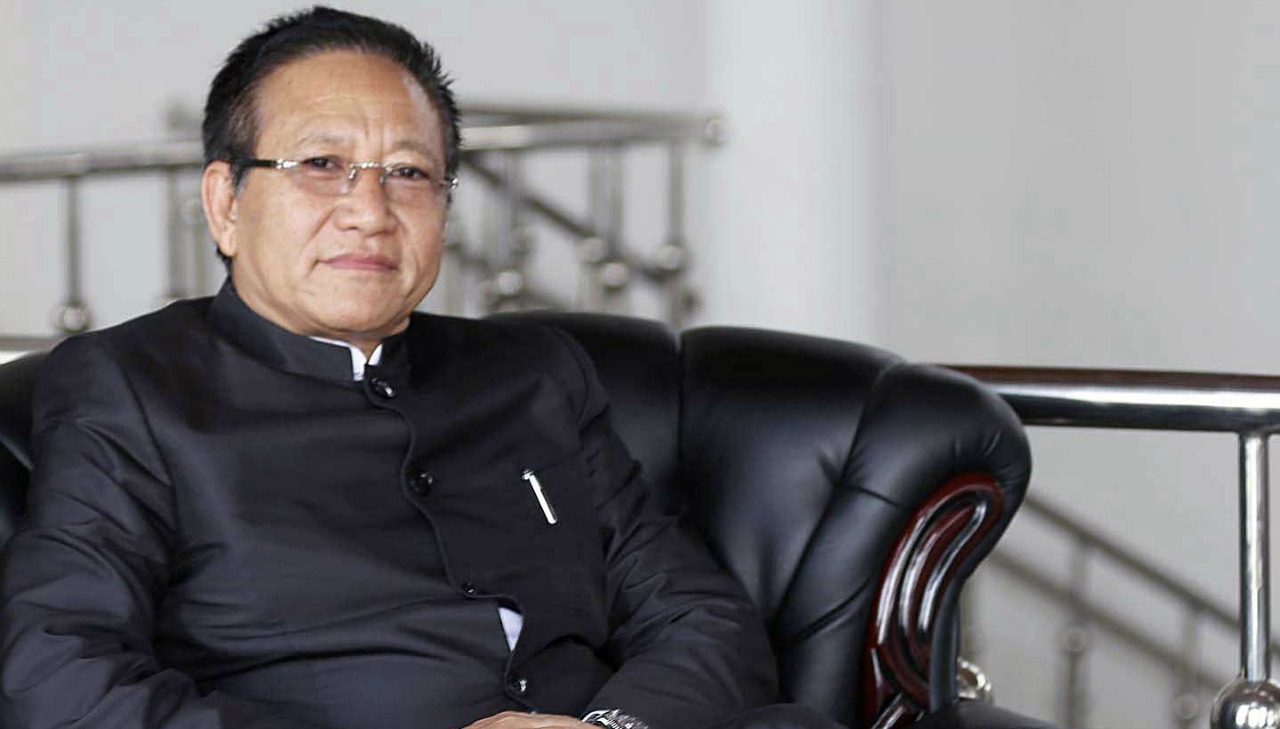 The Nagaland Government on 20 August 2017 constituted a six member committee to review the Nagaland Municipal Act 2001. The decision was taken during the state cabinet meeting.

The committee is tasked to consult all tribal hohos and stakeholders for reviewing the Municipal Act and submit its report within three months from the date of notification of its constitution.

Why Nagaland Municipal Act 2002 needs to be reviewed?
• Nagaland government is contemplating to rewrite the Nagaland Municipal Act to ensure smooth election to the Urban Local Bodies (ULBs) in the state as there is no women reservation in the Act.
• In the beginning of 2017, the state had witnessed unrest and protests by tribal outfits against the Urban Local Body (ULB) election which was scheduled to be held on 1 February 2017.
• The protests were aimed at introducing 33 per cent reservations for women in ULB elections.

Apart from forming the committee, the state cabinet also sanctioned an amount of Rs 60 lakh for construction of a memorial monolith at the old Secretariat in Kohima. The Cabinet also asked the judicial inquiry committee to expedite its inquiry into the January 30 killing of two youths in Dimapur during the public protest.