NASA, Uber team up to make flying cars a reality

Under the agreement, Uber will share its plans with NASA for implementing the urban aviation rideshare network. 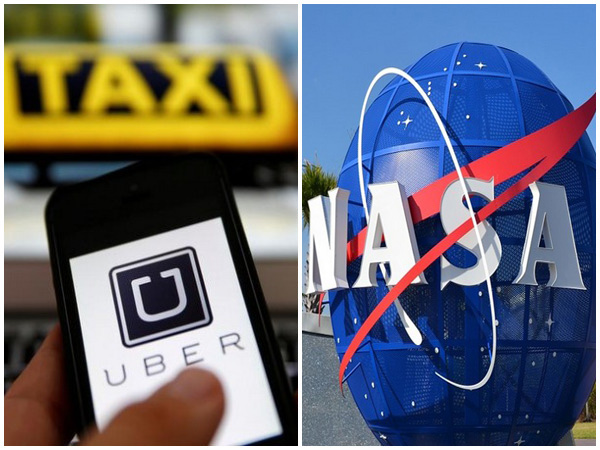 NASA, Uber team up to make flying cars a reality

The National Aeronautics and Space Administration (NASA) on May 8, 2018 signed a space act agreement with Uber Technologies to explore concepts and technologies related to Urban Air Mobility (UAM) for future air transportation such as flying cars in populated areas.

Highlights of the agreement between NASA and Uber

• Under the agreement, Uber will share its plans with NASA for implementing the urban aviation rideshare network.

• NASA will use the latest airspace management computer modeling and simulation to assess the impacts of small aircraft from delivery drones to passenger aircraft in crowded environments.

• NASA will use the data supplied by Uber to simulate a small passenger-carrying aircraft as it flies through Dallas Fort Worth (DFW) airspace during peak scheduled air traffic.

• In order to ensure that the small aircraft enter the marketplace safely without burdening the national air traffic, NASA is carrying out research in areas including Unmanned Aircraft System traffic management; UAS integration in the National Airspace System; vertical take-off and landing aircraft and more.

Earlier, Uber announced to test these electric flying vehicles by 2020 and their commercial launch in 2023. The company has produced its own designs and is trying to revolutionise the way of commuting across the cities.