The Ministry of Drinking Water and Sanitation commissioned “Swachh Survekshan Grameen-2018” (SSG 2018) through an independent survey agency to develop ranking of all districts of India on the basis of quantitative and qualitative sanitation parameters. 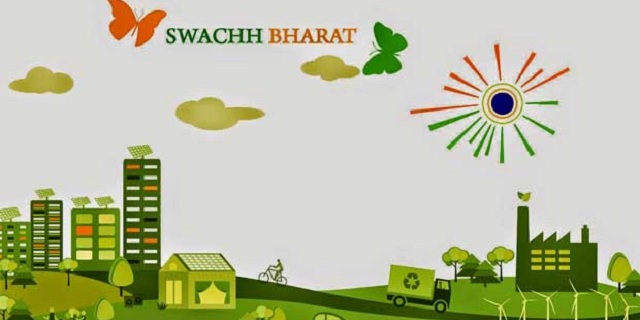 On the other hand, the Union Minister for Drinking Water and Sanitation, Uma Bharti gave awards at Pravasi Bhartiya Kendra, New Delhi to top three States and Districts from all the zones of the country.

The awards were given by Prime Minister at the concluding session of Mahatma Gandhi International Sanitation Convention at Rahtrapati Bhawan Cultural Centre.

How Ministry carried out sanitation rankings?

• The Ministry of Drinking Water and Sanitation commissioned “Swachh Survekshan Grameen-2018” (SSG 2018) through an independent survey agency to develop ranking of all districts of India on the basis of quantitative and qualitative sanitation parameters.

• This ranking was done based on a comprehensive set of parameters including surveys of public places like schools, anganwadis, PHCs, haat/ bazaars, panchayat and citizen’s perception of swachhata or cleanliness and their recommendations for improvement of the program.

• As part of Swachh Survekshan Grameen, 6786 villages in 685 Districts across India were covered.

• Around 182,531 citizens were interviewed for their feedback in villages on SBM-G related issues.

• Citizens were mobilised to provide feedback on sanitation related issues online using an application developed for the purpose.

• Feedback from people was obtained using Community wide open meetings, personal interviews and focussed group discussions (FGDs). FGDs were conducted in each village. More than 1.5 crore people participated in the SSG 2018 and provided their feedback.