President Ram Nath Kovind has appointed a five-member commission to examine the sub-categorisation of the Other Backward Classes (OBCs) under Article 340 of the Constitution. The commission would be headed by Delhi High Court's former Chief Justice G Rohini. 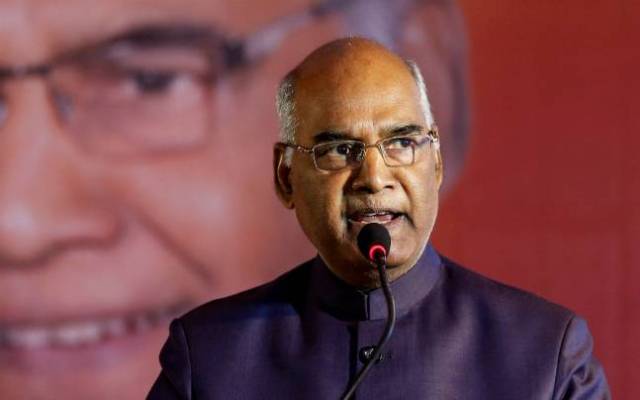 President Ram Nath Kovind on 2 October 2017 appointed a five-member commission to examine the sub-categorisation of the Other Backward Classes (OBCs) under Article 340 of the Constitution.

The members of the commission include the Director of Centre for Policy Studies, the Director of Anthropological Survey of India and the Registrar General and Census Commissioner of India. While the Joint Secretary in the Ministry will be its Secretary, the chairperson would be Delhi High Court's former Chief Justice G Rohini.

The decision has been taken to ensure that the more backward among the OBC communities can also avail the benefits of reservation such as in case of educational institutions and government jobs.

It is a part of the government’s efforts to achieve greater social justice and inclusion for all, specifically members of the Other Backward Classes.

Key Responsibilities of the Commission

• The commission would be required to examine the extent of inequitable distribution of benefits of reservation among the castes or communities included in the broad category of OBCs with reference to such classes included in the Central List.

• It would have to work out the mechanism, criteria, norms and parameters in a scientific approach for further sub-categorisation within such OBCs.

• It will also take up the exercise of identifying the respective castes or communities or sub-castes or synonyms in the Central List of OBCs and classifying them into their respective sub-categories.