Rishi Sunak has been appointed as the Chancellor of the Exchequer in Boris Johnson’s cabinet. 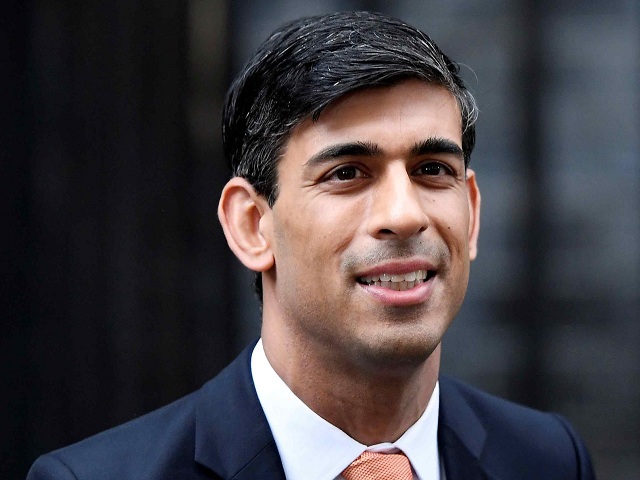 Indian-origin Rishi Sunak was named as the new Finance Minister of the United Kingdom by PM Boris Johnson on February 13, 2020. Rishi Sunak is the son-in-law of Infosys co-founder Narayana Murthy.

Rishi Sunak has been appointed as the Chancellor of the Exchequer in Boris Johnson’s cabinet. He will be replacing Sajid Javid, who resigned from the post in a surprising move.

Sunak tweeted saying that he was honoured to be appointed to the post. He also praised the work of his predecessor Sajid and said that he was a pleasure to work with.

Who is Rishi Sunak?

• Rishi Sunak is an Indian-origin British politician, who was born in Southampton to an Indian Punjabi family.

• He studied Philosophy, Politics and Economics (PPE) at Lincoln College, Oxford and did an MBA from Stanford University.

• He initially worked with investment bank Goldman Sachs after graduating and later worked as a partner at a hedge fund management firm -the Children's Investment Fund Management.

• He was elected as the Member of Parliament from Richmond in the 2015 general election.

• He also served as the Chief Secretary to the Treasury from July 2019-February 2020.

• He was also the Parliamentary under-secretary of state for local government under Theresa May’s government.

• Now, he has been appointed as Chancellor of the Exchequer, the second most important position in the British Government.

How is he related to Infosys Co-founder Narayana Murthy?

Rishi Sunak had been serving as former Chancellor Sajid Javid’s deputy in the finance ministry since Johnson promoted him upon taking office in July 2019. Before that, he was serving as a junior housing minister.

He will be faced with managing the finances, as Boris Johnson moves to increase control of the finance ministry and increase government spending on areas including infrastructure, police, health and education.

He will play a significant role in steering Britain’s economy through the turbulent process of leaving the European Union and forming new trade ties.