The report on road accidents in India states that by the year 2010 there was an increase in the number of accidents, deaths and injuries. 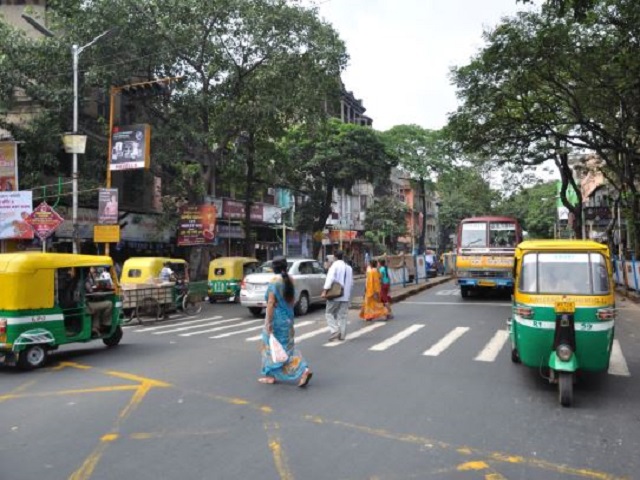 The report states that by the year 2010 there was an increase in the number of accidents, deaths and injuries. After that, it was stabilized to some extent with slight fluctuations from year to year.

The union cabinet has approved Motor Vehicle Amendment Bill 2019 this year. The Act suggests the Central Government establish a Motor Vehicle Accident Fund. All road users will get a compulsory insurance cover through this fund. As per the bill, minimum compensation will be given to road accident victims. In case of Hit and Run government will provide a compensation of Rs. 2 Lakh instead 25,000 and Rs. 50,000 will be given in case of serious injury.