Sardar Patel National Unity Award: Know everything about it! 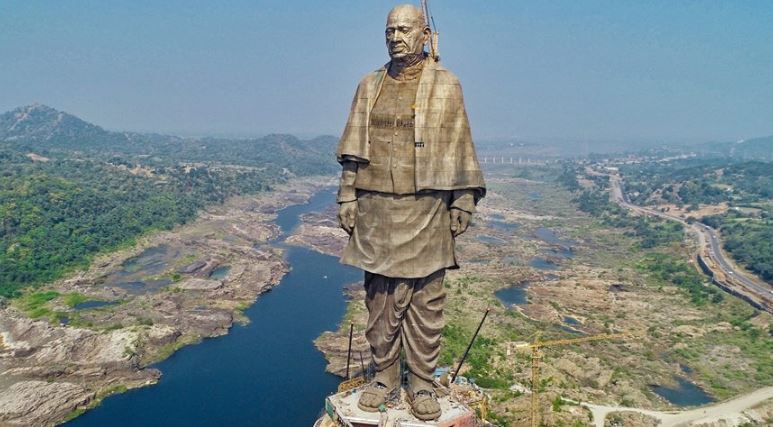 The Sardar Patel National Unity Award will be conferred to an individual, institution or a group for outstanding contribution for the unity and integrity of India. The award will be presented by the Indian President at a ceremony along with the Padma awards presentation at the Rashtrapati Bhawan.

The Sardar Patel National Unity award will comprise a medal and a citation. It would not be conferred posthumously unless in very rare cases.

The award will not carry any monetary grant or cash reward. Further, not more than three awards will be given in one year.

Any Indian citizen, institution or India-based organization can nominate an individual for the award. Individuals may also nominate themselves for the award.

Besides them, state governments and UT administrations and government ministries can send their nominations.

The nominations will be invited every year. The applications would have to be filed online on a specific website designed by the MHA.

All citizens will be eligible for the award without any discrimination based on religion, caste, race, gender, birthplace, age or occupation.