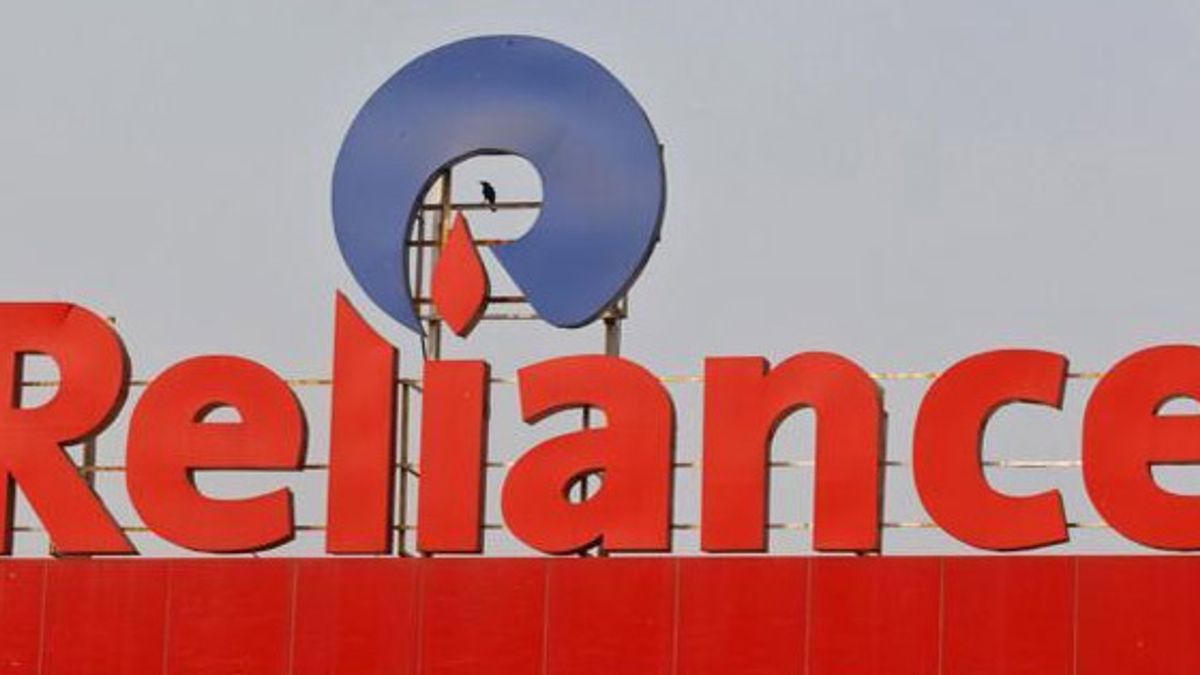 Saudi Aramco, a Saudi Arabian national petroleum and natural gas company, is in talks to acquire 25 percent stake in Reliance Industries' refining and petrochemicals businesses. However, both Aramco and Reliance declined to comment on the issue.

This stake sale of Reliance Industries Limited (RIL) would fetch around USD 10-15 billion, valuing Reliance’s refining and petrochemicals businesses at around USD 55-60 billion.

• Saudi Aramco is the state-owned oil company of the Kingdom of Saudi Arabia.

• Over the past 80 years, the company has become a world leader in hydrocarbons exploration, production, refining, distribution and marketing.

• The average daily crude production of the company is 10.2 million barrels per day.

• Headquartered in Dhahran, Saudi Arabia, Saudi Aramco has offices and operations throughout the Kingdom with over 65,000 workers worldwide.

• The company has its subsidiaries and affiliates located across the globe in China, Egypt, Japan, India, the Netherlands, Korea, Singapore, the United Kingdom and the United States.

World Heritage Day, also known as the ‘International Day for Monuments and Sites’, was observed across the world on April 18, 2019 with an aim to create awareness among the people to conserve and protect the valuable assets and cultural heritage across the world.

The day marks the necessity of protecting the historical monuments and sites located in every part of the world by making collective efforts at international level.

About the World Heritage Day

• The notion was also approved by the UNESCO General Conference which passed a resolution at its 22nd session in November 1983.

• The International Day for Monuments and Sites is traditionally called the World Heritage Day.