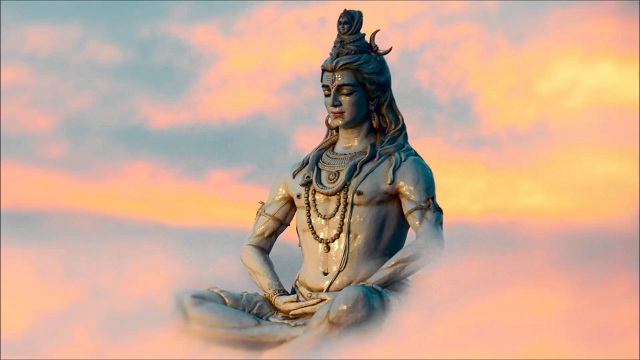 Sawan 2019: Sawan or Shravan, most auspicious month in the Hindu calendar, began on July 17, Wednesday. The holy Hindu month will conclude on August 15, on the occasion of Independence Day and Rakshabandhan. Sawan is the fifth month of the Hindu calendar and it falls in the period between July and August every year. All Mondays falling during the Sawan month are considered to be extremely significant, as Monday is the day when Lord Shiva is worshipped. The first Sawan Somwar was observed on July 22.

Sawan is observed for worshiping Lord Shiva. During this month, devotees observe fast and give up non-vegetarian food. All the Mondays falling in the Sawan month are considered to be highly auspicious for observing fast and are known as Sawan Somwar.  Other auspicious days of Sawan month include Sawan Shivaratri and Hariyali Amavasya. The festivals, Hariyali Teej and Naga Panchami, are celebrated during this time. The Shivratri will be celebrated on July 30, 2019.

Solah Somwar vrats are observed for 16 Mondays, starting from the first Monday or Somwar of the Sawan month.  Devotees observe fast on all these Mondays. In Hindu mythology, Monday is a day devoted to the worship of Lord Shiva. Similarly, all Tuesdays in the Sawan month, also known as Mangalwar, are dedicated to Goddess Parvati, Lord Shiva’s consort. The fasting observed on Tuesday’s during this period is known as Mangal Gauri Vrat.

The Kanwar Yatra, stretching over 100 km, also takes place during the holy Sawan month. In the annual pilgrimage, saffron-clad devotees of Shiva walk barefoot for long distances to fetch the holy Ganga water and carry it to their homes, to offer it to their local Shivalingas. From a small gathering, the yatra has grown to be one of India’s largest annual pilgrimages.

According to Hindu Mythology, Lord Shiva had consumed poison that came out of the ocean during the Samudra Manthan to save the world. As per popular belief, Lord Shiva held the venom in his throat, which turned blue as a result.

Hence, Shiva devotees perform puja during this time as an offering to Lord Shiva, to seek his blessings.

most auspicious month in the Hindu calendar