The Supreme Court said that political parties will have to explain the reason if they give electoral tickets to a person with a criminal background. 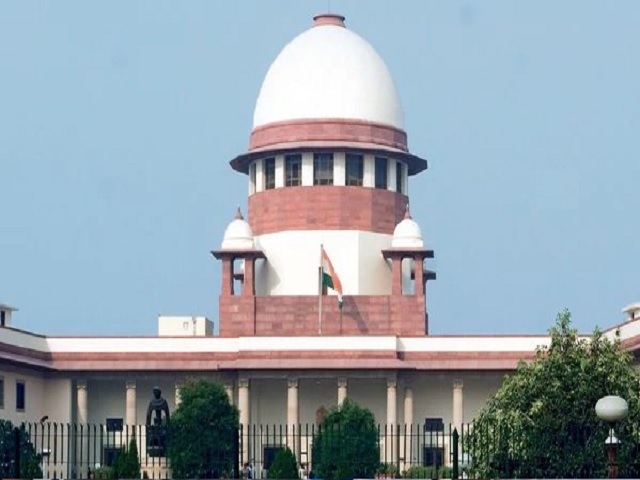 Supreme Court said that it is flagging an "alarming rise in the criminalization of politics" in four previous national-level elections. As per the Supreme Court’s order, political parties have to upload all the details within 48 hours.

• The Supreme Court’s bench of Justices Rohinton Nariman and S. Ravindra Bhat also said that all parties will have to upload the criminal record of their candidates on the official Facebook and Twitter handles.
• The apex court warned that contempt action can be taken if this order is not followed.
• The Supreme Court said that if political parties give electoral tickets to a person with a criminal background, then the parties will also explain the reason for this. Political parties will have to tell why they could not give an election ticket to a flawless candidate?
• If there is no case against any leader or candidate and no FIR is lodged, then he also has to give information about it.
• If any leader does not provide true information then the Election Commission can take action against him and can also inform the Supreme Court.

Background
A five-judge bench of the Supreme Court had asked the union government in September 2018 to enact laws to put a ban on those involved in serious crimes. The bench also asked the government to avoid such candidates from contesting elections and becoming party officials.

Also Read | World Radio Day 2020: Everything You Need to Know