A new and rising star is in the making, and it is Tejasvi Surya who is contesting from Bengaluru South Lok Sabha Constituency. 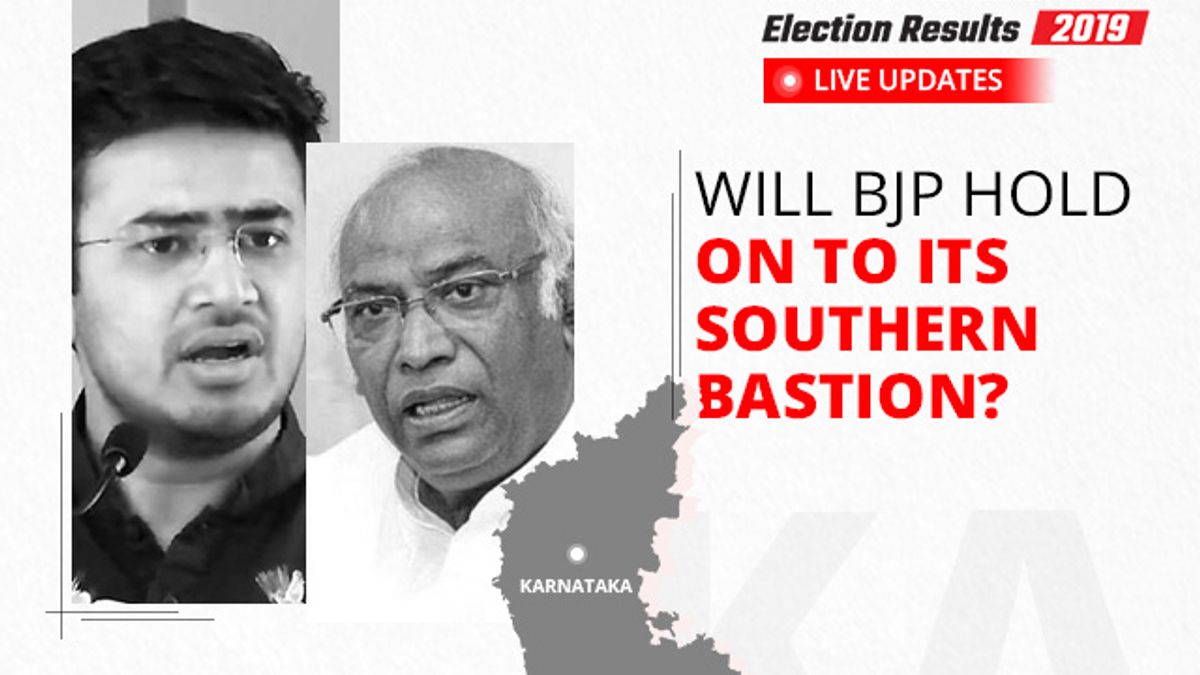 A new and rising star is in the making, and it is Tejasvi Surya who is contesting from Bengaluru South Lok Sabha Constituency. Tejasvi Surya has won the Bengaluru South Seat with more than 3.25 lakhs votes, becoming BJP’s youngest rising star. Now, it has become the only state in South where BJP is putting some show, and all thanks goes to the 28 year old, Mr. Surya. In a matter of 2 hours of counting, Tejasvi started dominating by taking a massive lead in the number of votes.

Now, the question is not about Mr. Tejasvi Win but now the question is by what margin he will win the Bengaluru South Seat.  Meanwhile, he has emerged as a popular and articulated BJP leader in recent times. In addition, another question that is yet to be answered is what position he may get in the Modi led NDA government for his mind-blowing performance in the general elections 2019.

In the meantime, the decision of the BJP leadership committee to nominate Tejasvi in place of Tejaswini, wife of the late BJP leader HN Ananth Kumar was seen as a huge surprise. There were many doubts surfacing that where the Law worker, Tejasvi could win or not as he has always stayed in news due to his aggressive tweets on patriotism and reservation. More than that, many were not sure of win due to his sheer lack of experience in politics.

Above all, the journey of Tejasvi Surya from a school boy to getting a MP ticket is undoubtedly a thrilling one. Meanwhile, he is a former ABVP and Yuva Morcha leader, and all his political campaigns are meant for the Youths of India.

Earlier to this, Surya actively participated in mega rallies such as the ‘Mangalore Chalo’ ahead of the Assembly elections last year. In addition, he is a lawyer by profession and training and has been represented and acknowledged by many BJP leaders.