The government will now work towards creating the license framework for a special category of service providers called ‘In-flight connectivity provider’. 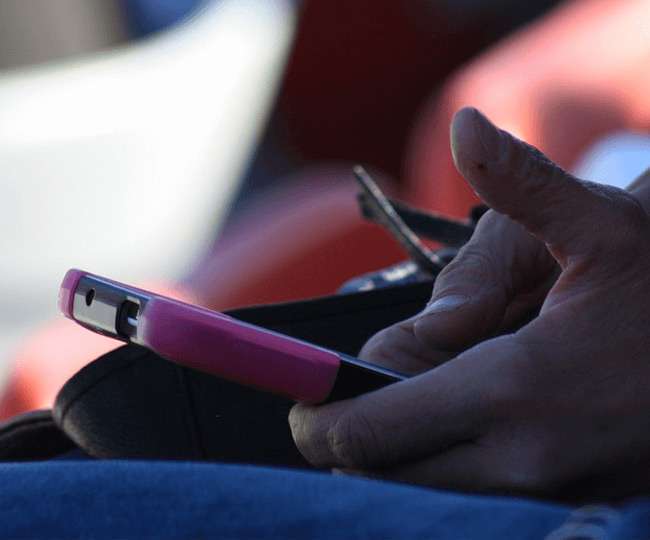 • The Internet and Mobile Communication on Aircraft (MCA) service will be permitted as In-Flight Connectivity (IFC) in the Indian airspace.

• The MCA services will be permitted with minimum height restriction of 3000 metres in Indian airspace for its compatibility with terrestrial mobile networks. A flight generally attains the altitude of 3000 metres about four-five minutes after take-off.

• Subsequently, the government will now work towards creating the license framework for a special category of service providers called ‘In-flight connectivity provider’.

The implementation of this initiative will boost the passenger experience, with passengers being able to order products from their phones and tablets and having them delivered to their homes or the hotel on arrival at their destination.

Through in-flight mobile connectivity, cabin crews will be able to help passengers to change their onward transit plans to accommodate changes to their flight, while they are still flying.

Other approvals accorded by Telecom Commission

• The commission also approved the creation of an ombudsman under TRAI to deal with telecom grievances. Nearly 10 million grievances are received per quarter in telecom sector.

As of now, more than 40 jurisdictions, including countries in the European Union, Asia and Australia, allow the use of mobile communications services on aircraft.