Tom and Jerry Director Gene Deitch Passes Away: Oscar-winning illustrator and animator, Gene Deitch who directed timeless classic cartoon series Tom and Jerry and Popeye, passed away at the age of 95. Get Complete details here. 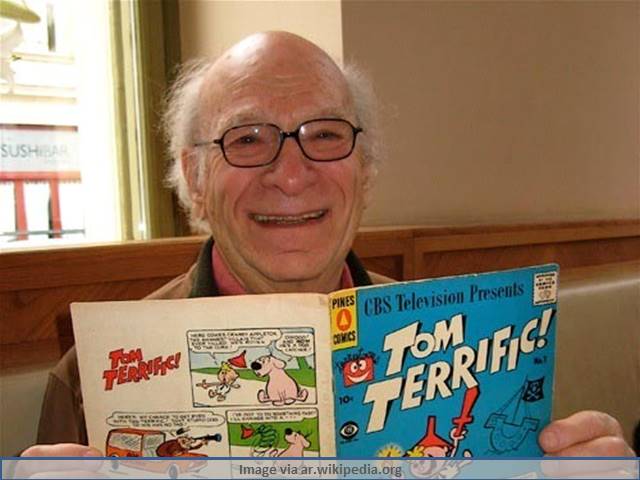 Tom and Jerry Director Gene Deitch Passes Away: Oscar-winning illustrator and animator, Gene Deitch who directed timeless classic cartoon series Tom and Jerry and Popeye, passed away at the age of 95. Gene Deitch was an American Oscar-winning illustrator, animator, film director and producer. According to media reports, Deitch passed away at his apartment Prague's Little Quarter neighborhood, as confirmed by his Czech publisher, Petr Himmel.

Work as an Animator, Film-Maker

Gene Deitch, is best known as an animator, illustrator and film-maker, who brings to life timeless characters. He is well known for directing some of the most popular animated cartoons, including Popeye the Sailor Man, Munro, Tom Terrific and Nudnik. As per reports, he had directed over 13 episodes of Tom & Jerry Cartoon series along with multiple episodes of the Popeye the Sailor Cartoon show.

Over his career Gene Deitch won several accolades and awards for his work as an animator, illustrator and film-maker. Some of the most noteworthy achievements are listed below:

Gene Deitch’s full name was Eugene Merrill Deitch. He was born on 8th August 8 1924, in Chicago. He graduated from Los Angeles High School in 1942. He began his early career as a sketch artist for North American Aviation, where he drew aircraft blueprints. He came to Prague in 1959 where he met fellow animator Zdenka Najmanova and fell in love with her and they got married 1964. Gene Deitch is survived by 3 sons, Kim, Simon, and Seth Deitch, who are artists and writers for underground comix and alternative comics.