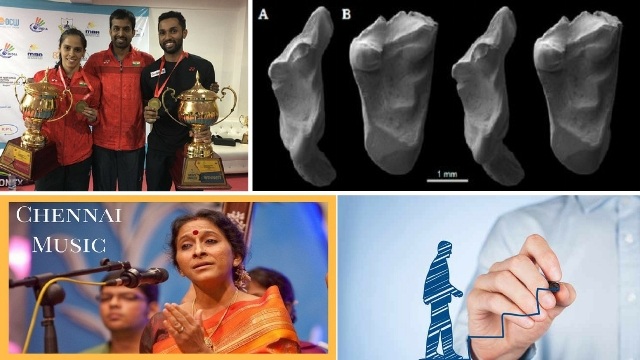 According to the most recent Grant Thornton International Business Report India has slipped to the 7th position in the Business Optimism Index (BOI) in the September quarter, from the second position in the previous three months.

The survey suggests that this ranking is showing the clear signs of lag in the economy. As per Grant Thornton’s International Business Report (IBR), Indonesia is at the top of the index, followed by Finland (2nd), the Netherlands (3rd), Philippines (4th), Austria (5th) and Nigeria (6th).

Insurance Regulatory and Development Authority of India (IRDAI) on 8 November 2017 announced that the linkage of Aadhaar number with insurance policies is mandatory under the Prevention of Money Laundering (Maintenance of Records) Second Amendment Rules, 2017.

In June 2017, the Union Government notified the Prevention of Money Laundering (Maintenance of Records) Second Amendment Rules, 2017. The Rules make Aadhaar and PAN/Form 60 mandatory for availing financial services including insurance and also for linking the existing policies with the same.

Scientists have discovered the fossils of humankind’s oldest mammal ancestor that lived 145 million years ago. The study was published on 7 November 2017 in the journal Acta Palaeontologica Polonica.

These fossils were two teeth of a tiny rat-like creature which were discovered by palaeontologists from the University of Portsmouth on the Jurassic Coast of Dorset in the United Kingdom (UK).

Chennai was on 31 October 2017 included in the Creative Cities Network list of United Nations Educational, Scientific and Cultural Organisation (UNESCO)  for its rich musical tradition.

The second-seeded Prannoy, who achieved his career-best ranking of World No 11 last week, got the better off top seeded Srikanth 21-15, 16-21, 21-7 in a 49-minute clash.
In the women’s singles event, World No 11 Saina Nahwal beat top seeded World No 2 PV Sindhu in straight sets of 21-17, 27-25 to win the National championship. Saina entered the women's singles final of the tournament after defeating fifth seeded Anura Prabhudesai 21-11 21 -10.