Telecom Regulatory Authority of India (TRAI) has recommended 40 per cent reduction in carbon emissions in telecom networks by 2022-23. 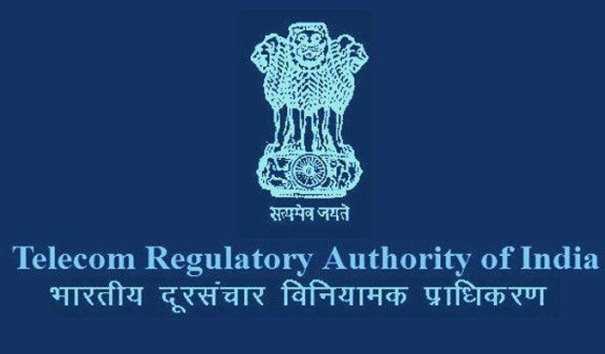 The Telecom Regulatory Authority of India (TRAI) on 24 October 2017 recommended 40 per cent reduction in carbon emissions in telecom networks by 2022-23.

The telecom regulator has also suggested that the government should pass all the benefits granted under various schemes for using renewable energy technologies to telecom operators.

The TRAI in its recommendation to the Department of Telecom, on approach towards sustainable telecommunications stated:

• The regulator said that since the 2017-18 is ongoing, there should be target given for carbon emission reduction in next 3 4 years, after which the recommendations and targets could be reviewed.

• As per the recommendation, if implemented by the DoT, the report of the carbon footprint of telecom operators should be submitted annually within 45 days after March of every year.

• The first report of the carbon footprint for the base year 2011-12 as per revised formula would have to be submitted within 3 months from the date of issuance of the instructions by DoT.