Triple talaq bill has been reintroduced in Lok Sabha, after it lapsed following dissolution of 16th Lok Sabha. 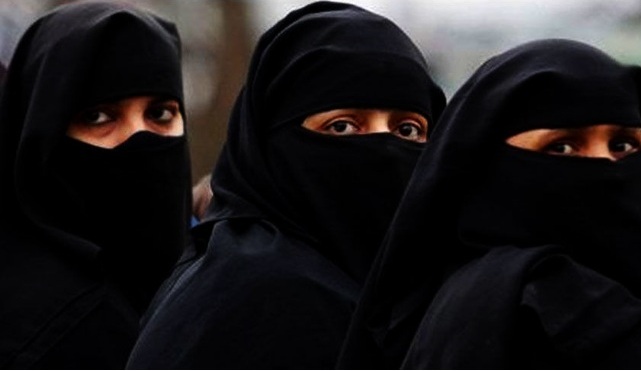 The Triple talaq bill also known as the Muslim Women (Protection of Rights on Marriage) Bill, 2019 was tabled in the Lok Sabha today, June 21, 2019. The fresh bill has been introduced to make instant divorce among Muslims or 'triple talaq' illegal after the previous ordinance lapsed as it could not be passed in the upper house of the Parliament, the Rajya Sabha following dissolution of the Lok Sabha to make way for Lok Sabha Elections 2019.

The fresh triple talaq bill has been tabled a day after President Ram Nath Kovind addressed a joint session of Parliament. The bill had failed to pass the Rajya Sabha under the previous Narendra Modi-led government. However, this time, the BJP with four additional TDP members, who switched over to the national party, is expected to have more strength in the Rajya Sabha than before. NDA had only 102 members in the upper house previously.

The triple talaq bill if passed by the Lok Sabha will replace the previous ordinance. As soon as the bill was introduced, Senior Congress MP from Thiruvananthapuram, Shashi Tharoor, opposed the bill stating that though he is against instant Talaq, he is opposed to making it a criminal offence. Tharoor added that the bill does nothing to help muslim women. The senior Congress leader also stated that the scope of the bill should be extended to women of all communities and religion.

Another MP from Madhya Pradesh, Asaduddin Owaisi, also opposed the bill saying that it violates Article 14 and 15 of the Constitution. He also added that the government does not care about Muslim women.

The Lok Sabha had passed the Muslim Women (Protection of Rights on Marriage) Bill, 2018, also known as, Triple Talaq Bill on December 27, 2018. The bill was passed with 245 votes in favour and 11 against.

Following the approval of the lower house, the bill was sent to the upper house of the Parliament for approval. However, the contentious bill lapsed after it was still pending in the Rajya Sabha when the 16th Lok Sabha was dissolved.

The bill was stalled in Rajya Sabha due to opposition to some of its provisions by the opposition parties. The NDA alliance does not have the numbers to ensure the passage of the bill in Rajya Sabha.

Triple Talaq Bill 2018: All you need to know