Drawida Polydiverticulata has an organ located in the front of its body called multiple lobes or diverticulums. These are unique amongst the other species of earthworms. 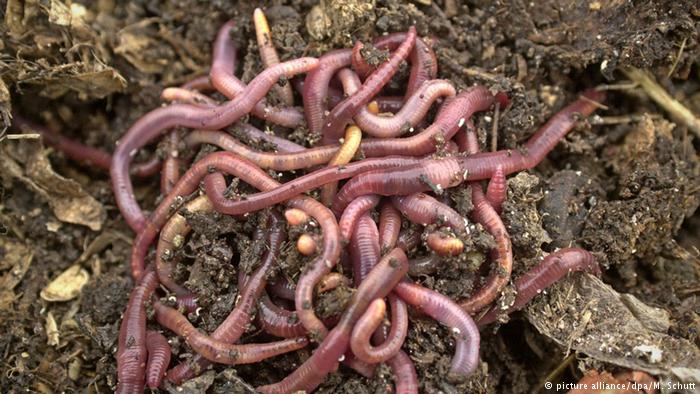 Species of Earthworm discovered in Kerala

Scientists have discovered two new species of earthworm in the Western Ghats mountain ranges in Kerala. These new species belong to the primitive family Moniligastridae.

The discovery was made by scientists S Prasanth Narayanan, S Sathrumithra, G Christopher all affiliated with Kerala's Mahatma Gandhi University. The findings were published in the journal ZooKeys in August 2017.

• The two new species are named as Drawida polydiverticulata and Drawida thomasi.
• The new earthworms are distinguished by a set of characters.
• Drawida Polydiverticulata has an organ located in the front of its body called multiple lobes or diverticulums. These are unique amongst the other species of earthworms.
• Drawida Polydiverticulata was found to be widespread in the protected shola grasslands of the Munnar region including Eravikulam National Park, Pampadun Shola National Park and Chinnar Wildlife Sanctuary.
• While, Drawida Thomasi was collected at the Kozhippara Waterfalls near Kakkadampoyil at the border between Malappuram and Kozhikode.
• The species name Thomasi is a tribute to Professor A.P. Thomas who initiated the taxonomical studies on the earthworms in Kerala after being at a standstill for almost a century.

Till date, there are 73 species of the genus Drawida confirmed to be living in the Indian subcontinent. However, the greatest concentration (43 species) is found in the Western Ghats.

Prior to this study, there were sixteen Drawida species known from the state with ten of them being unique. The present discovery of two new species and five new local records further contributes to the vast species richness of the genus in the state.

In totality, there are about 200 species of earthworm known in the genus Drawida. Their habitats are spread across India throughout the Indochina region to southeastern Asia and up to the north in Japan.