The NFRA will be established as an independent regulator for enforcement of auditing standards and ensuring the quality of audits to strengthen the independence of audit firms and therefore, enhance investor and public confidence in financial disclosures of companies. 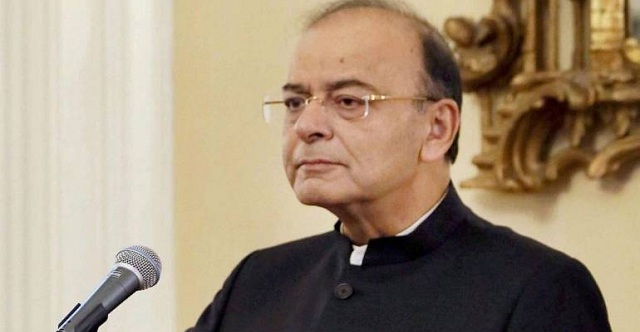 The Union Cabinet chaired by Prime Minister Narendra Modi on March 1, 2018 gave its approval for the establishment of the National Financial Reporting Authority (NFRA).

The NFRA will be established as an independent regulator for the auditing profession. The development is one of the key changes brought in by the Companies Act, 2013.

Composition of the Authority

The NFRA would comprise one Chairperson and three full-time members.

The authority would also have one post of Secretary.

The decision is expected to enhance economic growth, improve foreign/domestic investments, support the globalisation of business by meeting international practices and assist in further development of audit profession.

• The jurisdiction of NFRA for investigation of Chartered Accountants and their firms under section 132 of the Act would extend to listed companies and large unlisted public companies.

• The Central Government would also be able to refer such other entities for investigation where the public interest would be involved.

• The Institute of Chartered Accountants of India (ICAI) would, however, continue to play its regulatory role in respect of its members in general and specifically with respect to audits pertaining to private limited companies and public unlisted companies below the threshold limit to be notified in the rules.

• The Quality Review Board (QRB) would also continue its quality audit in respect of private limited companies, public unlisted companies below the prescribed threshold and also with respect to an audit of those companies that may be delegated to QRB by NFRA.

• Further, ICAI shall continue to play its advisory role with respect to accounting and auditing standards and policies by making its recommendations to NFRA.

The need for establishing the reporting authority has arisen in the wake of accounting scams.

The main idea is to establish independent regulators, independent from those it regulates, for enforcement of auditing standards and ensuring the quality of audits to strengthen the independence of audit firms and therefore, enhance investor and public confidence in financial disclosures of companies.