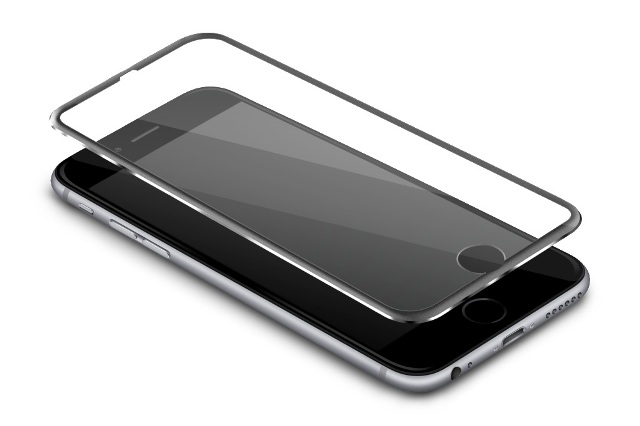 The Union Revenue Department has issued a notification imposing anti-dumping duty on tempered glass imported from China for five years in order to protect the domestic industry from below-cost imports.

The duty has been imposed on 'textured toughened (Tempered) Glass with a minimum of 90.5 percent transmission having a thickness not exceeding 4.2 mm including tolerance of 0.2 mm and where at least one dimension exceeds 1500 mm, whether coated or uncoated.

The type of glass is generally used for protecting mobile phone screens.

The decision follows the investigations by the Directorate General of Anti-Dumping and Allied Duties (DGAD), which found that the tempered glass has been exported to India from China below its associated normal value.

The DGAD also concluded that the cheap imports from China were causing material injury to the Indian domestic industry.

The imposed anti-dumping duty will be effective for a period of five years.

• India imposes the anti-dumping duty to protect its domestic industry from an increase in cheap price imports, especially the ones from China.

• So far, Government has imposed an anti-dumping duty on 93 products imported from China.

• The products include a broad group of chemicals and petrochemicals, products of steel and other metals, machinery items, rubber or plastic products, fibres and yarn, electric and electronic items and consumer goods among others.

What is an anti-dumping duty?

• An anti-dumping duty is an import duty that a domestic government imposes on foreign imports that it believes are priced below their normal values or domestic price.

• It is a protectionist tariff and is used by a country under the multilateral World Trade Organisation (WTO) regime in order to protect its domestic producers and market from cheap imports.

• Dumping is a process where a country exports a product at a price lower than the price it normally charges in its own home market.

• In India, the anti-dumping duty is imposed by the Union Finance Ministry on the recommendation of the Directorate General of Anti-Dumping and Allied Duties (DGAD).