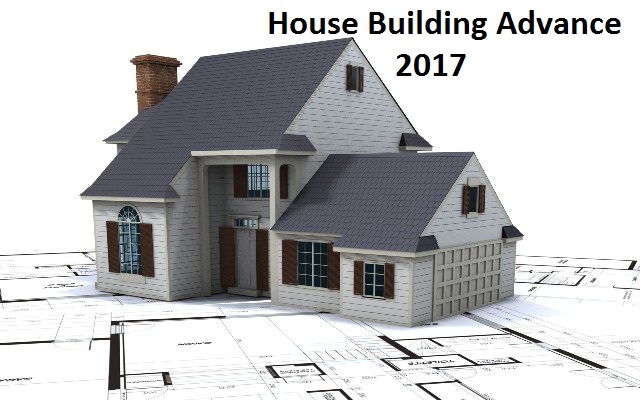 Following are the salient features of the new rules:-

1.The total amount of advance that a central government employee can borrow from the government has been revised.  The employee can now borrow up to 34 months of the basic pay subject to a maximum of Rs. 25 lakhs (Rs. Twenty Five Lakhs only), or cost of the house/flat, or the amount according to repaying capacity, whichever is the least for new construction/purchase of new house/flat. The earlier limit for the same was only Rs 7.50 lakhs.

4.If both the spouses are central government employees then, they are now eligible to take HBA either jointly, or separately. Earlier only one spouse was eligible for House Building Advance.

5.The new rules also include a provision for individuals migrating from home loans taken from Financial Institutions/ Banks to HBA, if they desire.

6.The provision for availing ‘second charge’ on the house for taking loans to fund balance amount from Banks/ Financial Institutions has also been simplified considerably. ‘No Objection Certificate’ will be issued along with sanction order of HBA, on employee’s declaration.

8.The rate would be reviewed every three years.  All cases of subsequent tranches/ instalments of HBA being taken by the employee in different financial years shall be governed by the applicable rate of interest in the year in which the HBA was sanctioned, in the event of change in the rate of interest.  HBA is admissible to an employee only once in a life time.

9.The clause of adding a higher rate of interest at 2.5% (two point five percent) above the prescribed rate during sanction of House Building Advance stands withdrawn. Earlier the employee was sanctioned an advance at an interest rate of 2.5 per cent  above the scheduled rates with the stipulation that if conditions attached to the sanction including those relating to the recovery of amount are fulfilled completely,  to the satisfaction of the competent authority, a rebate of interest to the extent of 2.5 per cent was allowed.

11.The house/flat constructed/purchased with the help of House Building advance can be insured with the private insurance companies which are approved by Insurance Regulatory Development Authority (IRDA).

12.This attractive package is expected to incentivize the government employee to buy house/ flat by taking the revised HBA along with other bank loans, if required.  This will give a fillip to the Housing infrastructure sector.