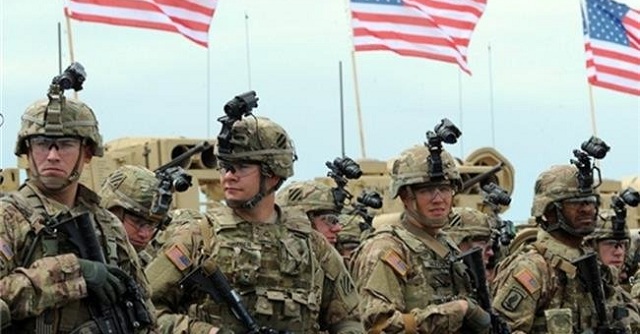 The US House of Representatives on February 13, 2019 approved a resolution that would end US support for the Saudi Arabia-led coalition in the war in Yemen.

The resolution would direct the US President to withdraw US military forces in or “affecting” Yemen within 30 days unless they are fighting al Qaeda or associated forces. It is the first time the House of Representatives has ever supported a war powers resolution.

• The resolution was passed with 248 votes in favour and 177 against in a Democratic-led House of Representatives.

• The vote is a sharp rebuke to Saudi Arabia for its conduct in the war conflict and a push-back against the Trump administration's close ties to the kingdom.

• Eighteen Republicans joined all voting Democrats in supporting the measure. The vote puts pressure on the Senate to act.

• The Senate had passed a similar resolution in December 2018 condemning Trump administration's defence of the Saudi Kingdom.

• However, the resolution was not brought up for a vote in the House, as then the Republicans held a majority in the house. On January 3, 2019, the Democrats took control of the house following sweeping victories in November elections.

• The Senate is now expected to vote on the resolution within 30 days. 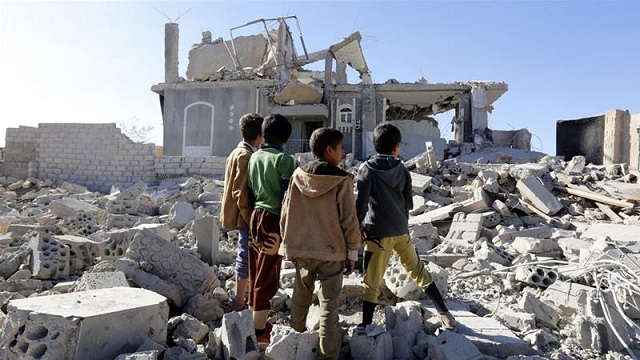 The Yemeni Civil War is an ongoing conflict that began in 2015 between two factions, the internationally recognised Yemeni government, led by Abdrabbuh Mansur Hadi and the Houthi armed movement, along with their supporters and allies.

The almost four-year-long conflict has killed tens of thousands of people, collapsed the economy and brought millions of people to the brink of famine.

The United States has supported the Saudi-led air campaign against Iran-backed Houthi rebels in Yemen with mid-air refueling support, intelligence and targeting assistance.

The Senate’s vote in December was the first time either chamber of Congress backed a resolution to withdraw US forces from a military engagement under the War Powers Act.