Violent protests continue in over 40 cities across United States against the death of African-American man George Floyd in police custody. Who was George Floyd and how did he die? 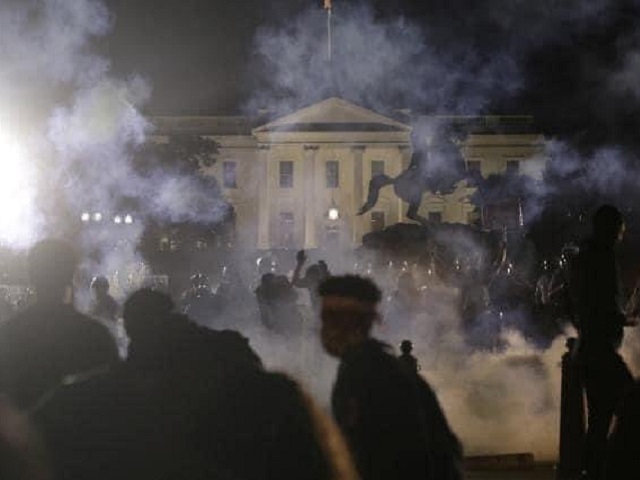 Over 40 cities in the United States including Washington DC imposed curfews on May 31, 2020 in response to the violent protests that ripped across the nation against the death of African-American man George Floyd in police custody.

The US National security adviser Robert O'Brien denied claims of systemic racism being present across the American police forces. He said that 99.9 percent of America’s law enforcement officers are great Americans and many of them are African American, Hispanic and Asian.

Democratic presidential candidate Joe Biden said that the United States was "in pain". He said that we must not allow this pain to destroy us.

US to designate Antifa as terrorist organization

The United States has decided to designate the far-left anti-fascist movement Antifa as a terrorist organization. US President Donald Trump made the announcement on May 31 on his twitter account.

The United States of America will be designating ANTIFA as a Terrorist Organization.

Why are the protests happening in the US?

Protests have sparked across the United States in the demonstration against police violence and racism that allegedly led to the death of George Floyd. The 46-year-old African American man died while being in police custody in the city of Minneapolis.

"History has its eyes on you" "who lives, who dies, we will tell your story" #USAonFire pic.twitter.com/kyYd8C1STb

Who was George Floyd? How did he die?

George Floyd was an unarmed black man who died on May 25, 2020 after a white police officer in Minneapolis kneeled on his neck for more than eight minutes as he told him "I can't breathe". George Floyd was handcuffed and pinned to the ground at that time. A video of the tragic incident was captured by onlookers.

The video soon went viral on social media, triggering widespread outrage among people across the United States against racial discrimination. It became the driving force of the protests.

The people of Denver in Colorado, US protested against the murder of George Floyd by laying down on the ground under the scorching sun with their hands folded behind their back for 9 minutes and screaming like George Floyd: ”I can't breathe”

USA: The people of Denver in Colorado USA came out protesting the murder of #GeorgeFloyd.
They laid down on the ground under the scorching sun; folding their hands behind their back for 9 minutes, screaming like George Floyd: ”I CAN'T BREATHE”#USAonFire #BlackLivesMatter pic.twitter.com/Dx7KVofAc1

The White House went dark as protests outside intensified on May 31 with many protestors throwing rocks.US President Trump was reportedly rushed to the White House bunker. The bunker has been designed for use in case emergencies such as terrorist attacks.

White house went dark.Trump staying in the Bunker which is present inside the white house.#USAonFire pic.twitter.com/uyaVhN4SqE

The protests, which began in Minneapolis soon spread to other US cities including Memphis, Los Angeles, New York and Atlanta. In Washington DC, protestors gathered outside the White House, prompting the Secret Service to temporarily lock down the building and rush the President to White House bunker, meant for emergencies.