Vidya Sinha was also working as television actress at present she was playing a prominent role in the television serial "Kulfi Kumar Bajewala". 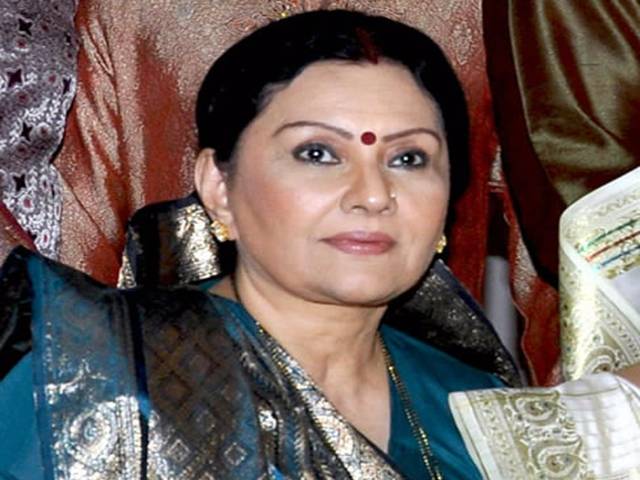 Veteran Bollywood actress Vidya Sinha passed away on August 15, 2019, after a brief lung-cum-heart disease. She was well known for her roles in Basu Chatterjee's film "Rajnigandha" (1974) and “Choti Si Baat”.

Vidya Sinha was also working as television actress at present she was playing a prominent role in the television serial "Kulfi Kumar Bajewala" on a private channel. She was a famous figure in Bollywood in the 1970s and 80s because of her outstanding roles in commercial and alternate cinema.

Vidya Sinha got married in 1968 to Venkateshwaran Iyer and adopted a daughter named Jhanvi. Venkateshwaran Iyer was passed away in 1996. A few years later she married with Netaji Bhimrao Salunkhe in 2001. But this resulted in a difficult relationship and a disturbed life. Vidya Sinha filed a divorced against him in 2009 and also filed a complaint of domestic violence in January 2009 against him. Court ordered Salunkhe to give her Rs 10,000 per month as maintenance pay.

Also Read | Chief of Defence Staff: All you need to know