After the revocation of Article 370, the government is now mulling to introduce the 15-year residency clause for land ownership and domicile for jobs and admissions in the UTs Jammu Kashmir and Ladakh. Have a look at the background of the residency rule and the developments expected in the clause.

The newly created Union Territories of Jammu & Kashmir and Ladakh are witnessing apprehensions among its residents regarding the fear of losing their rights to outsiders settling in the UTs after the revocation of Article 370.

To address these concerns of the local residents, the Central Government is contemplating the 15-year residency requirement for the new settlers to obtain government jobs, land ownership, seats in the professional course in public colleges. Let’s have a look at the background of this rule and what all the government can do over the issue.

The History of Residency Rule

In 1932, the last Dogra king Maharaja Hari Singh of Jammu and Kashmir brought in a rule as per which 10 years of continuous stay was required for “foreign nationals” to buy property in the state and be considered “Class III state subjects”.

The rule was set aside by the Constituent Assembly in 1954 while amending the Jammu and Kashmir Constitution Act, 1939. As per the amendment, a permanent resident in the erstwhile state would only be a person who “lawfully acquired immovable property” before May 14, 1954.

Government’s Plan on the Rule 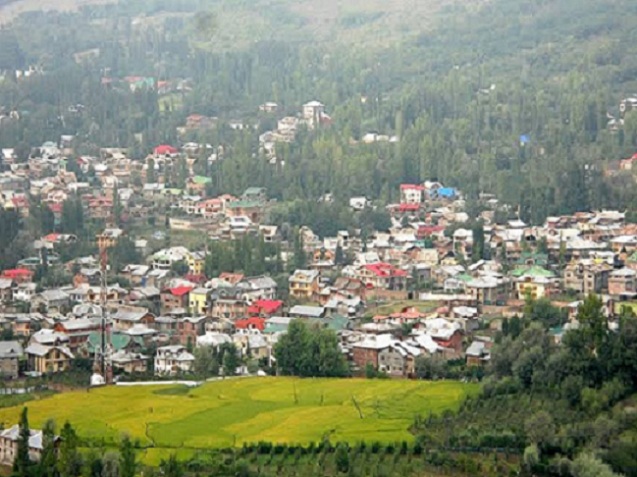 Domicile status would be a requirement for land ownership and rights in UTs of J&K and Ladakh. Domiciled resident shall also get preference in civil services as well as admissions to higher educational institutions. Top sources contended that the Centre may not dilute the decision to scrap J&K's special status. They, however, claimed that the domicile laws may be changed shortly to make a 15-year residency must for owning land in both J&K and Ladakh.

However according to some sources “There would be no such condition for industrial houses to buy land for setting up business ventures and construct quarters for their employees.” It also said that various central ministries are working on ‘four-five’ categories of people from outside who would be exempted from this requirement while availing facilities like admission in government higher education institutions.

“These categories could cover central officials and their children, and students from other states and UTs who may have cleared their Class 10 or Class 12 board exams in J&K or Ladakh.”

“As per the pattern among many states, civil servants and their children are considered domicile of their cadre state. However considering that all future officers will be allotted to AGMUT and not J&K cadre, we need to take a considered view before extending J&K/Ladakh domicile in case of AGMUT cadre officers” said an official.

Important Committees Set-Up by Government of India in 2019