The Union Cabinet announced the conduct of NPR and Census in 2020 2021. Know about the Census Act 1948 that backs the Census Operations in detail. 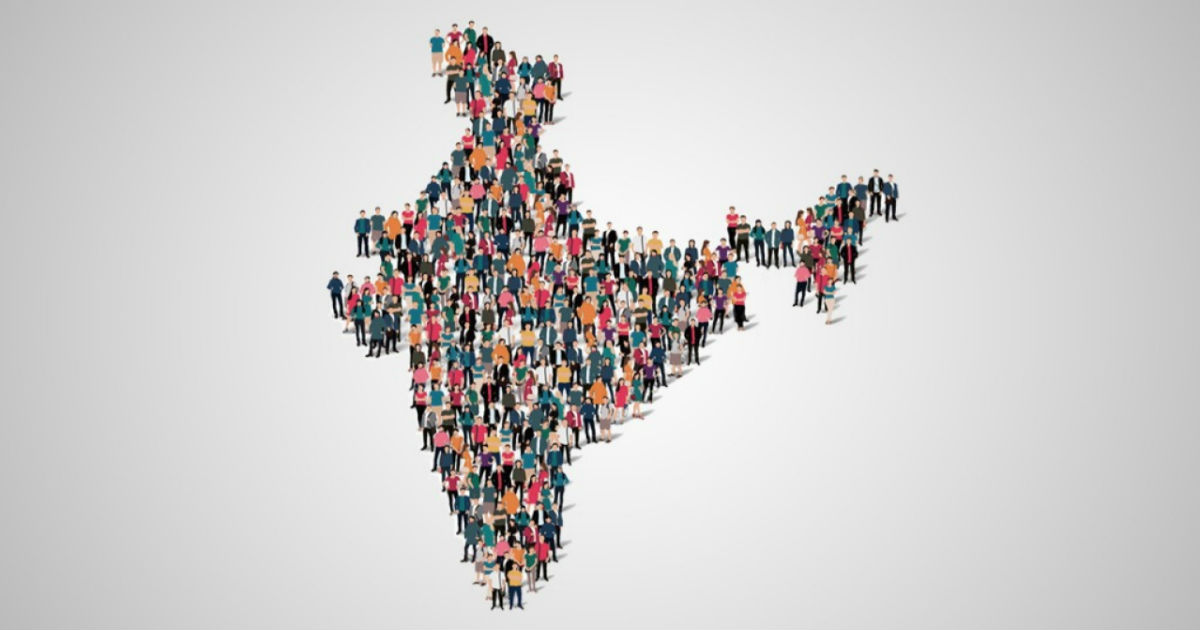 With the announcement by Home Ministry regarding the NPR and Census conduction, Indians are baffled and confused about all these legal terms flashing across the media. We understand your skepticism on these topics, hence bring you a detailed explanation about the Census Act 1948 and all you need to know about the Census 2021.

In this Act, unless the context otherwise requires —

(a) "premises" means any land, building or part of a building and includes a hut, shed or other structure or any part thereof;

(b) "prescribed" means prescribed by rules made under this Act;

(c) "vehicle" means any vehicle used or capable of being used for road transport, whether propelled by mechanical power or otherwise.

For a country like India with a vast population, it is necessary to know the demographic details of its residents as well as other social, economic and certain personal information to frame necessary policies. This act empowers Central Government to notify the date for the census and to appoint a Census Commissioner and Superintendents of Census Operations in states.

Obligations of the Citizens under the Act

a) Every person of whom any question is asked by the Census Officer shall be legally bound to answer such question to the best of his knowledge or belief:

b) Any person who intentionally gives a false answer to, or refuses to answer to the best of his knowledge or belief, any question asked of him by a census-officer which he is legally bound by section 8 to answer, or else he will face a penalty.

Obligations of the Census Officers under the Act

a)The law holds the census officers responsible to discharge their duties faithfully and warns them against putting any question to a person which is not covered by the questionnaire. The officers are required to record the answers as given by the person.

b) A Census officer may ask all such questions of all persons within the limits of the local area for which he is appointed as, by instructions issued in this behalf by the Central Government and published in the Official Gazette, he may be directed to ask.

a) One of the most important provision of the Census Act 1948 is that it makes provisions for the maintenance of secrecy of the information collected from each individual.

b)The Act requires strictly requires the secrecy to be maintained about the individual’s record which should not be used for any purpose against the individual except for an offence in connection with the census itself.

c)The census records are not open to inspection and also not admissible in evidence. The answers given at the census can only be used for statistical purposes.

d)The provisions of the Census Act 1948 protects the interests of the people by guaranteeing the secrecy of the information collected.

Recent Developments on the Census

In a press conference on December 24, 2019, the Union Minister Prakash Javdekar announced that the 16th Census will be conducted between 2020 and 2021 and the government has allotted an amount of Rs. 8754.23 crore for conducting the same. Census is the biggest source of primary data at the village, town and ward level providing micro-level data on various parameters including Housing Condition; Amenities & Assets, Demography, Religion, SC & ST, Language, Literacy & Education, Economic Activity, Migration, and Fertility. The Census Act, 1948 and the Census Rules, 1990 provide the legal framework for the conduct of the Census.