20 most important facts about Goods and Services Tax for exams

Goods and Services Tax (GST) is an indirect tax which has been implemented in India on 1 July 2017. The main objective behind the implementation of this tax is to make a uniform tax system in the country. Due to the implementation of the GST, incidence of tax evasion will come down in the country. So GST will increase the total tax collection of the government. In this article, we are giving 20 key facts related to the goods and services tax (GST).

In this article, 20 key facts related to the Goods and Services Tax (GST) are given to the aspirants preparing for various competitive examinations.

1. The Goods and Services Tax (GST) was first implemented in France.

2. India's GST is based on the Canadian model.

3. GST in India was made on the recommendation of Vijay Kelkar Committee.

5. The first state which implemented the GST was Assam.

6. Amitabh Bachchan has been made the brand ambassador of GST. 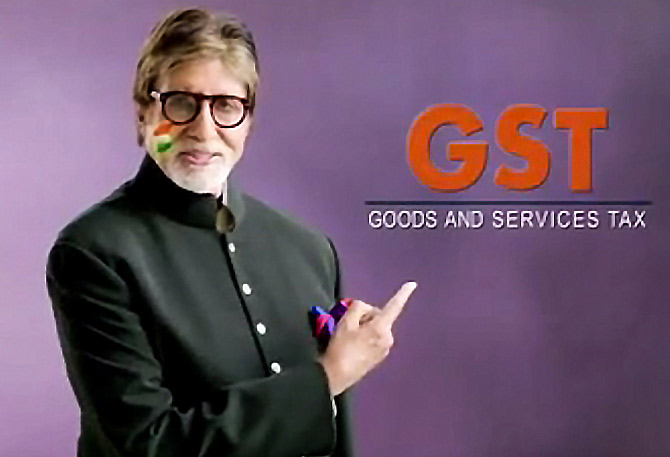 7. GST has been implemented under Article 279 of the Indian constitution.

8. GST Council was formed by the President of India in September 2016.

9. At present Finance Minister Arun Jaitley is the Chairman of the GST Council.

12. The GST was the 122nd constitutional amendment bill to be introduced in the Parliament of India.

13. The President of India approved GST bill on 8th September 2016.

14. During passing of GST bill in parliament; 336 votes casted in the favour of GST bill and 11 votes were against it.

15. There is a provision of 5 years imprisonment for those who do not pay GST. 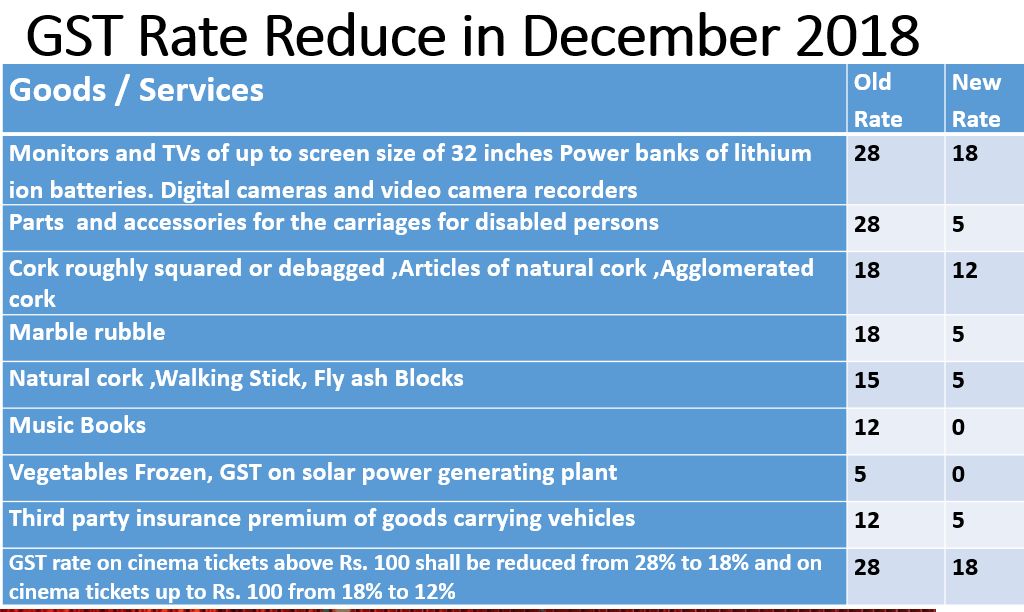 17. GST is an indirect tax in more broader terms it can be said a federal tax.

19. The biggest reason behind the implementation of the GST is to bring uniformity in the tax system of the country.

20. After the implementation of GST, tradition of 'Tax upon Tax' will be eliminated.

All the facts mentioned above have been asked in many competitive examinations, so it is very important to read these facts carefully. We are hopeful that these facts will be helpful in your success