5 Questions about DNA That Needs to be Answered

DNA or Deoxyribonucleic acid is the hereditary material present in all living beings which carries the genetic information for the growth and development of the organism. Get answers to frequently asked questions on DNA here.
Mrigank Chakraborty Updated: Sep 7, 2022 18:46 IST
DNA - Structure & Functions

Here we will be looking at the most asked questions on DNA and the answers to the same questions.

What is DNA Made of?

DNA or deoxyribonucleic acid is composed of nucleotides. The nucleotides are a combination of two components which are deoxyribose sugar, phosphate groups and nitrogenous bases like Adenine, Cytosine, Thymine and Guanine. These are abbreviated as A, C, T and G respectively and make up the genetic code.

DNA was discovered by Swiss biologist Johannes Friedrich Miescher in 1869 while he was conducting research on white blood cells. 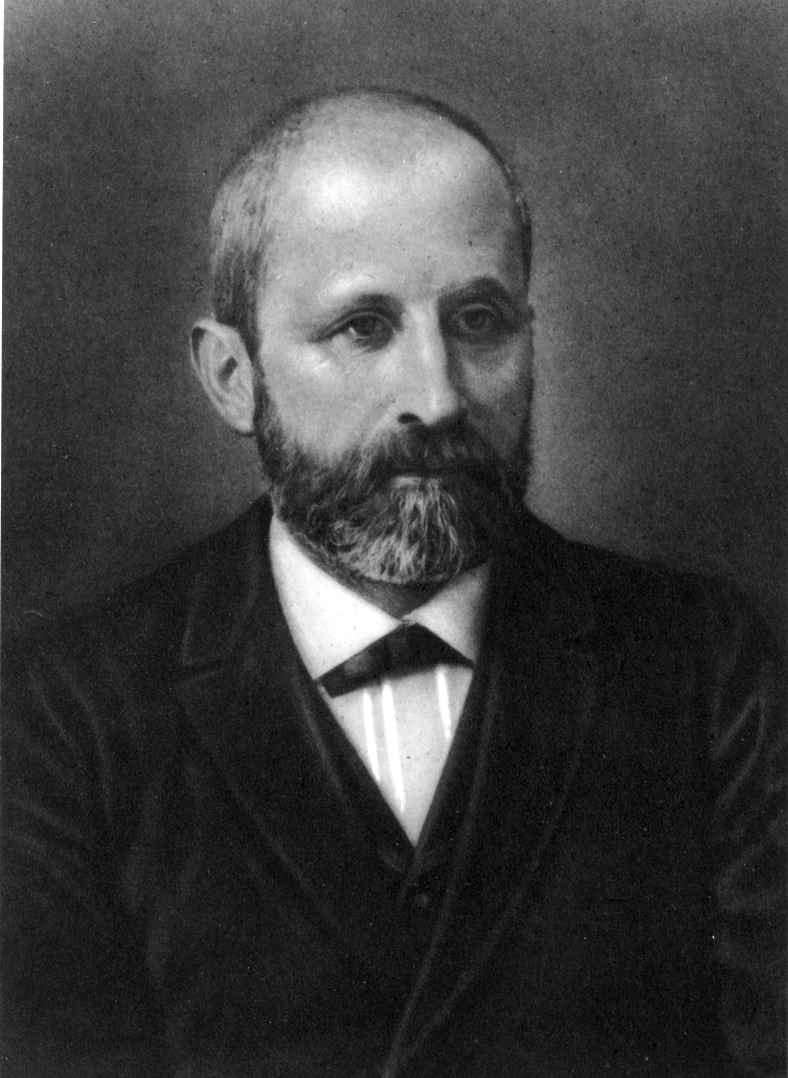 What is the structure of DNA? 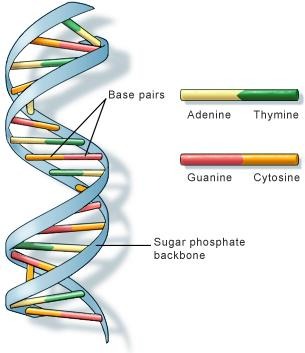 Who discovered the structure of DNA?

The structure of DNA was discovered by scientists James Watson and Francis Crick along with Maurice Wilkins. They were awarded the Nobel prize in 1962 for their discovery of DNA structure.

Rosalind Franklin is also credited with the discovery of DNA structure as she created the picture of the double helix structure of the DNA.

What is the function of DNA?

Replication: DNA needs to replicate to transfer genetic information from the parent cell to the daughter cell and also to ensure that there is equal distribution of DNA during the process of cell division.

It also helps in the production of other polymers like proteins

Mutations: The DNA plays a part in the mutations occurring in the body.